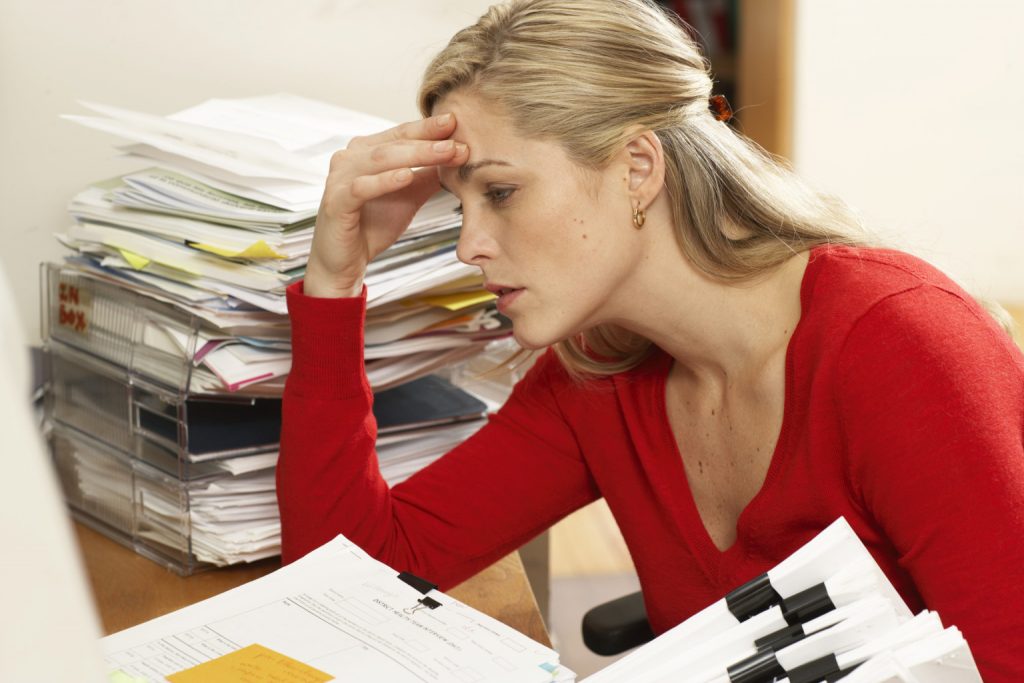 American women seem to be losing ground in the workforce as economic factors have been playing out over the past nine years. Japanese women, however, have, for the first time, surpassed American women as a percentage of their nation’s workforce. For the women of Japan, 64% of women of working age have jobs compared with 63% of American women.

So how have American women been falling behind and how have Japanese women been gaining ground? This is a rather startling figure when you think of it as Japan has an ancient mindset that favors the men at the expense of the women. The men work outside the home while the women take care of the home and children. Not so, for most American women. For many, their job is just a part of their overall burden of both work and family responsibilities.

In addition the employment rate in Japan has been rising so fast that the central government, led by the prime minister, is desperately searching for more ways to integrate more women into their vibrant economy. Many jobs, it seems, are going wanting in Japan.

For several generations, American women had always outpaced the rest of their counterparts in the world with respect to the workplace. How have the Japanese women gained ground while American employment and female participation seems to lose ground or, at best, remain stagnant?

Many economist are leaning toward the idea that Japan has become more aware of the importance and value of their female workers while, in America, working women have little, if any support in the workplace and beyond. Three years ago, the Japanese government began taking steps toward assisting their women in the workplace. Japan’s population continues to decline as its birthrate continues to plummet.

Nearly 9 million American jobs were gone with the Crash of ’09 and women have not made too great a recovery. Between the years 2010-2014, American men have picked up 5.5 million jobs while American women only gained 3.6 million. The government and the politicians continue to say the country is in a strong recovery but many Americans feel much differently.

Japanese women and men get 58 weeks of maternity leave with half, 26 weeks, paid. The Japanese government is in the process of building nearly a half million new day care centers and women workers get a child care allowance every month as the government seeks to ease their financial burdens.

There are no real benefits or initiatives like that currently in the United States. Recent research has also found that a significant number of women are trimming back their work hours if they have to due to other pressing responsibilities, like child care, whereas most men don’t.