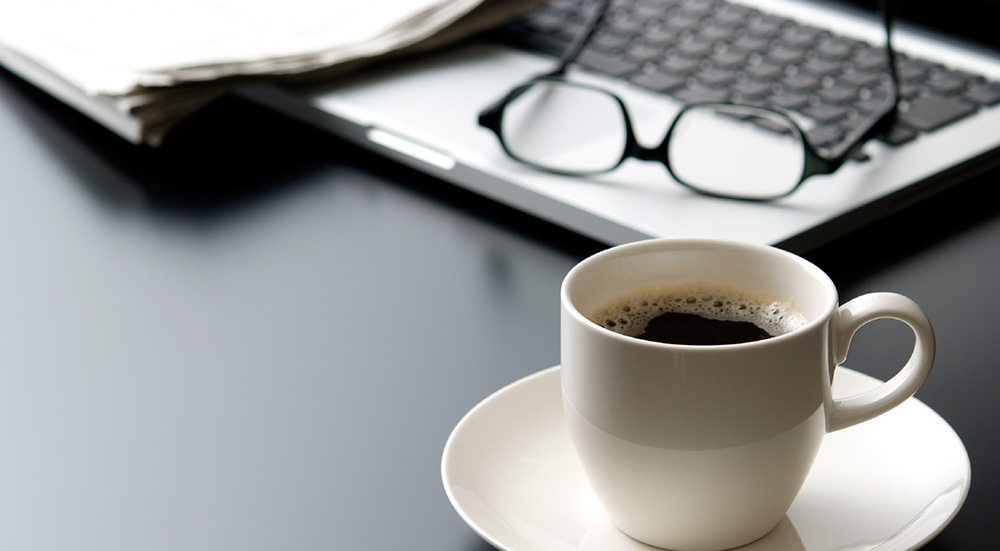 A recent research study by The National Institute of Health has discovered that too much caffeine intake in the several weeks leading up to conception may pose a greater risk for miscarriages. The study, conducted by researchers at Ohio State University, found that drinking more than two beverages a day that contain caffeine substantially increases the chances of a miscarriage following conception.

The study further indicated that it doesn’t matter which of the couple, the man or the woman, who was the caffeine consumer. The research tracked 500 couples from Texas and Michigan who were trying to get pregnant. The study eventually ended up tracking 344 couples who became pregnant during the year in which the study was conducted.

The couples were assigned a journal in which to record their consumption of caffeine, fish and alcohol and that they also needed to track smoking and vitamin intakes as well. What the study found was that 98 of the couples, or nearly 30% of them, ended up in a miscarriage situation. The Ohio State research team also discovered that women over the age of 35 had twice the probability of having a miscarriage than their younger counterparts.

The study further indicated that it doesn’t matter whether it is the father or the mother who is consuming the caffeine. Those couples, however, that drank more than three caffeine beverages a day were nearly 75% more likely to have a miscarriage than those couples who only consumed two or less of the drinks a day. The drinks included coffee and tea as well as soda and energy drinks.

One bright spot in the research discovered that those mothers who took multivitamins on a daily basis cut their risk of miscarriage by more than half. In addition, folic acid intake as well as vitamin B6, were serious contributors to the possibility of miscarriage being reduced significantly and helped prevent other related problems for the baby such as the development of a neural tube defect.

The research concluded that the study was just looking at certain things that might be associated with potential miscarriages in the seven weeks following conception. The researchers were quick to note that they weren’t blaming caffeine specifically but just hoped that the study would arm couples with more enlightening information regarding the possible risks of miscarriages.