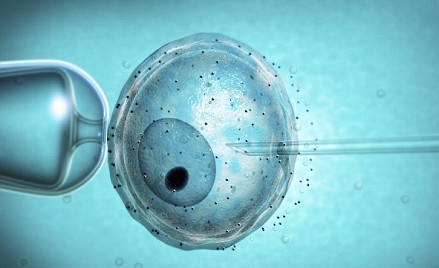 A devastated mom-to-be from California is suing the ART Reproductive Center of Beverly Hills for having destroyed seven of her fertilized embryos. The woman states that she had paid the facility back in 2013 to store them for her and then they were destroyed, she claims, for no revealed reason.

Marisa Yukich, 38 has begun a lawsuit in which she is seeking $7 million in damages. She can’t understand why the ART Reproductive Center had destroyed her embryos without approaching her with any type of explanation. In her complaint, Yukich states that she was 36 when she paid the clinic to remove, fertilize and then freeze her eggs so that she could be ensured that she would become pregnant before she turned 40 years of age.

ART agreed to the proposal and Yukich paid a fee every year for the clinic to store her embryos for as log as she wanted. Some time last year, Yukich, who works for an insurance company, was told by the director of ART, David Hill, that her embryos had been destroyed. Hill claims that they were destroyed by accident.

The ART Reproductive Center located in Beverly Hills has been used by a few celebrities including Sophia Vegara and Khloe Kardashian. Yukich started to cry at the news and says that she really couldn’t be prepared for such a devastating and unexpected thing. She says that she was in total shock and really hasn’t recovered emotionally from the trauma of it all.

Her lawsuit is claiming a breech of contract as well as negligence, property damage and emotional turmoil and distress. Yukich is single and had been focused on her career but had decided that she wanted children before she had reached 40. She remembers the seven embryos and can only think of the two or three children she could of had.

The ART Reproductive Center claims that this is the only time that this destruction of embyos has ever happened. Yukich is having none of it. She stated that she is proceeding ahead with the huge lawsuit in the hope that no other woman will have to go through such a devastating and traumatic event.