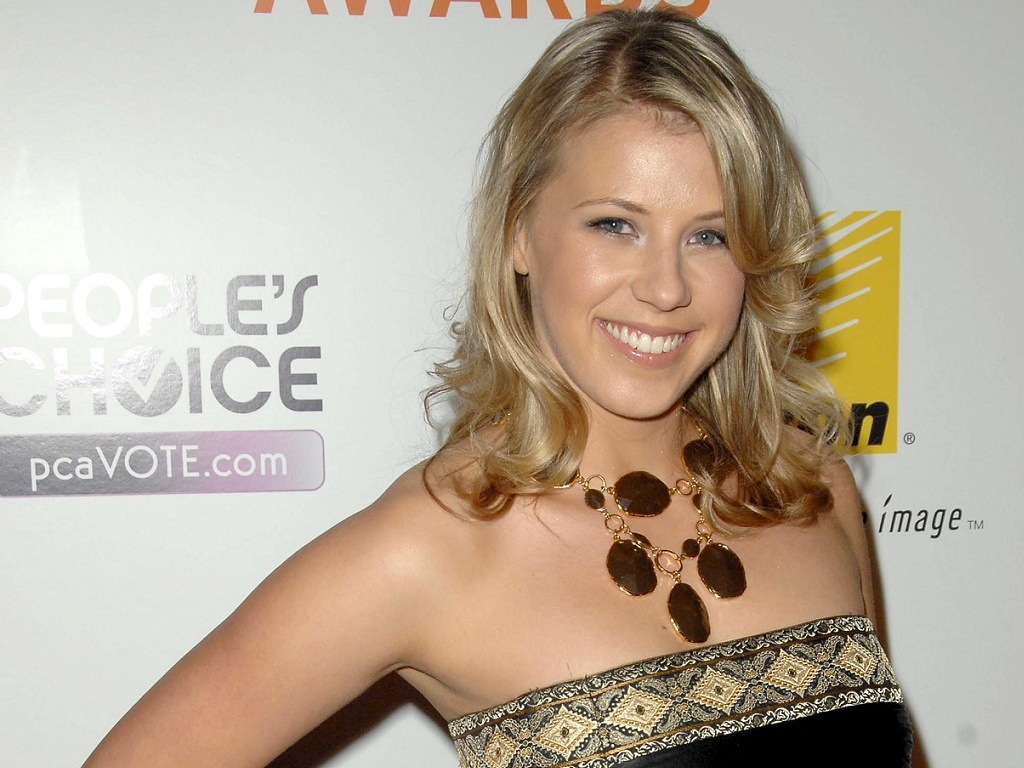 Actress Jodie Sweetin believes that she has much to be thankful for. The former child star, who portrayed Stephanie Tanner in the hit sitcom Full House from 1987-1995, has come to know that nothing is more important than family and love as well as being clean and sober. She has five years of sobriety under her proverbial belt and she is feeling so much the better for it.

Sweetin, 34, battled alcoholism and an addiction to crystal meth, and other drugs, for many years but now sees her life through a very different looking glass.

“We all have our demons,” she said in a recent interview. “When we finally learn to let them go, we get to live and be free.”

Sweetin was born in Los Angeles in 1982 and was raised, and adopted, by an uncle and his second wife, as her parents were in prison at the time of her birth. She was only five years old in 1987 when she got her first bit role in the sitcom, Valerie. Shortly after that, she became a regular on Full House and stayed there until she was around 13 years old. 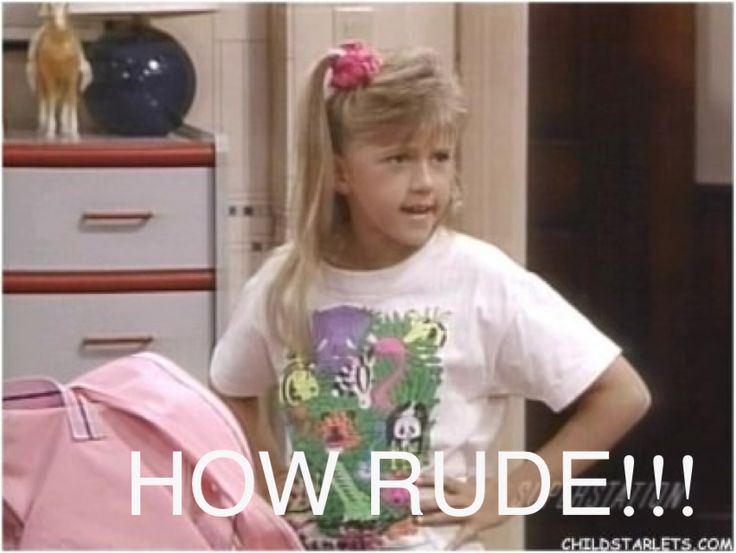 It was after Full House ended, at age 14, that she began to drink and abuse drugs because, she said at the time, she was bored. In addition to crystal meth, she was also addicted at various times to crack and ecstasy.

She has also been married three times and has two daughters ages 7 and 5. She is currently engaged to be married again to her fiancee Justin Hodak who she credits with helping her through her sobriety. Hodak, 39, has a 16 year old daughter and has been sober for eleven years.

“We turn to each other for support,” Sweetin says. “We both have our own lives and things we’re excited about but we combine that where we have this great relationship.”

The last year or so has been nothing but non stop good fortune and excitement for Sweetin. She contracted to play her old Stephanie Tanner character on Netflix’s new series Fuller House and she has been dancing up a storm on TV’s Dancing With The Stars.

“I look back at things that have happened in the past, and I look at where I am now, and it’s crazy. If anything, my life is a lesson to never give up.”