While naming kids, parents are likely to follow the trends and baby names keep changing with time. A name may be in vogue today and just vanish from the trending list few years down the line. Here is a list of names that were preferred by parents while naming babies in 2003 but many of these have just vanished, while some are on the verge of extinction. 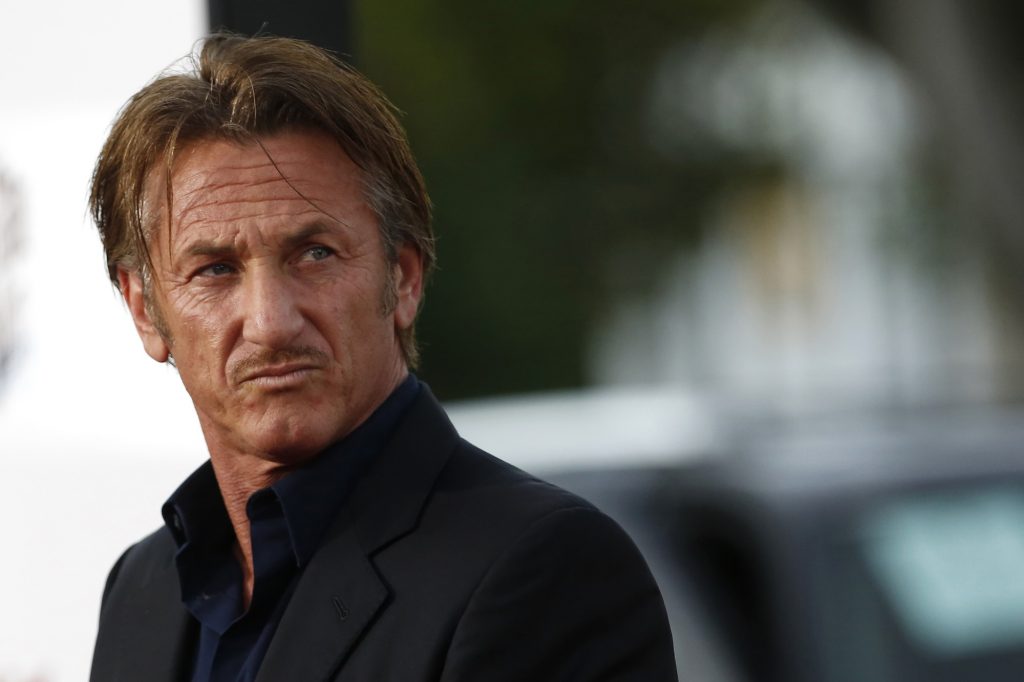 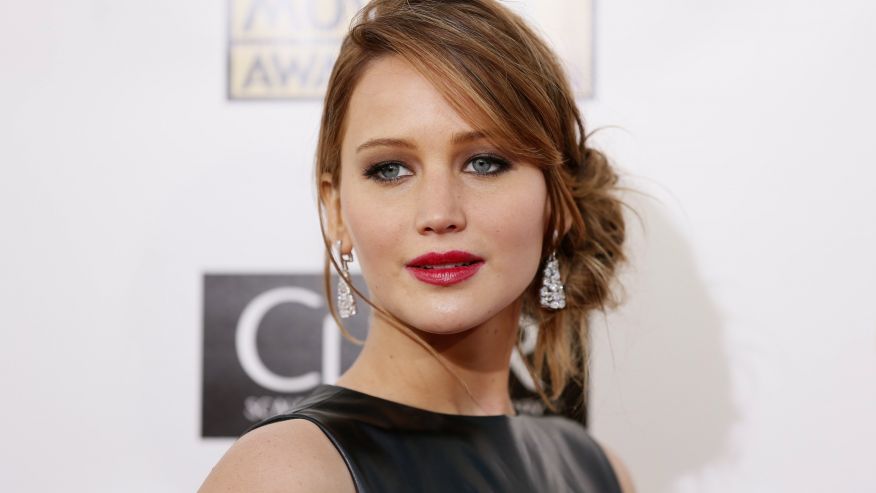 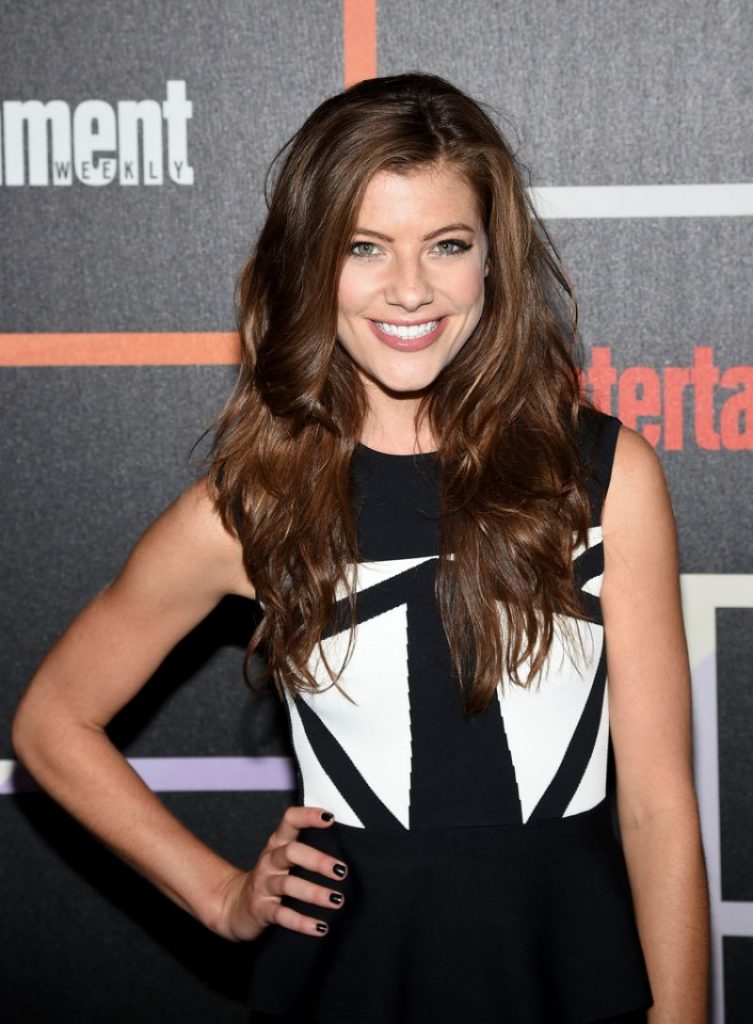 In 2003, Devin was ranked at 74th position and it slipped to 210th in 2013 and was among the popular list for five straight years before becoming unknown. 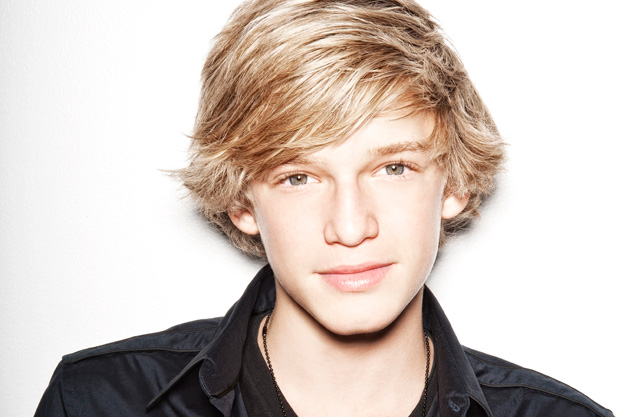 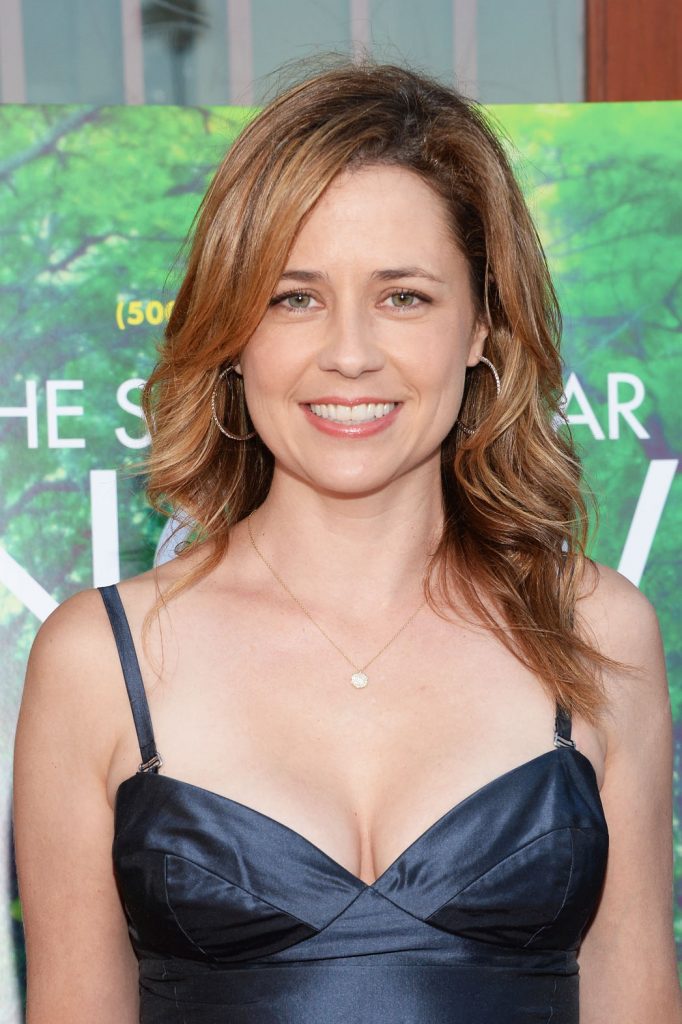 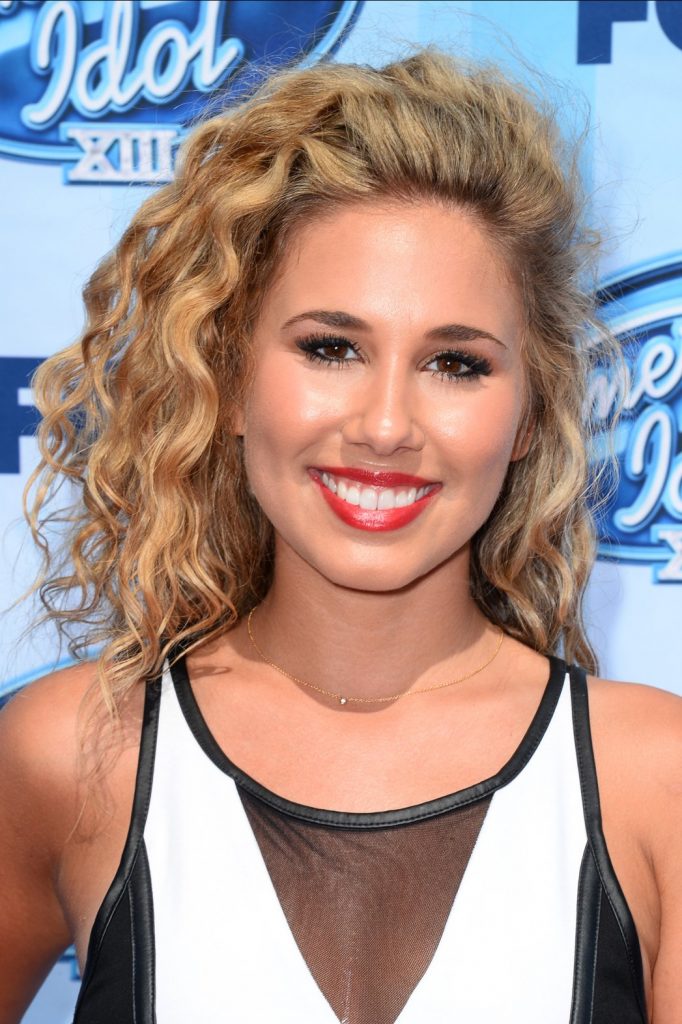 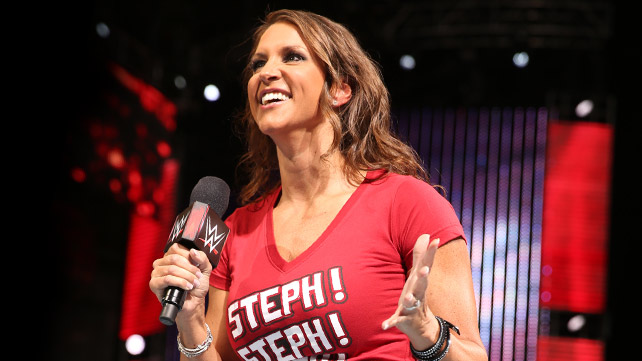 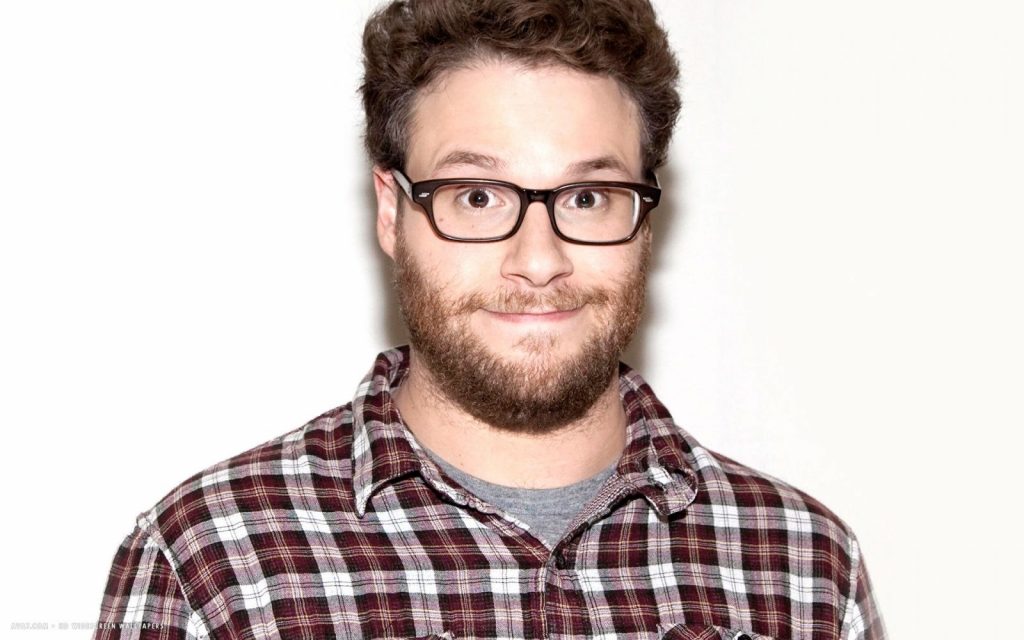 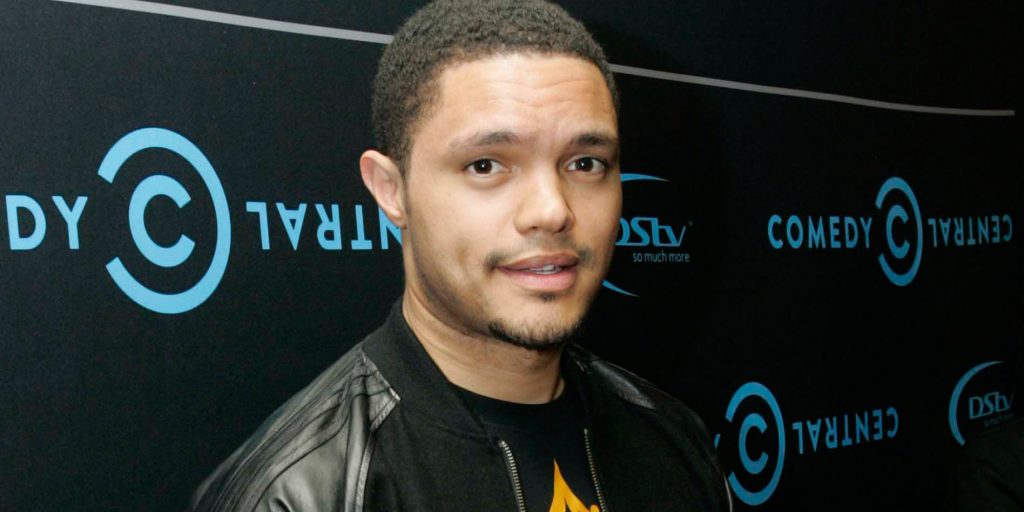 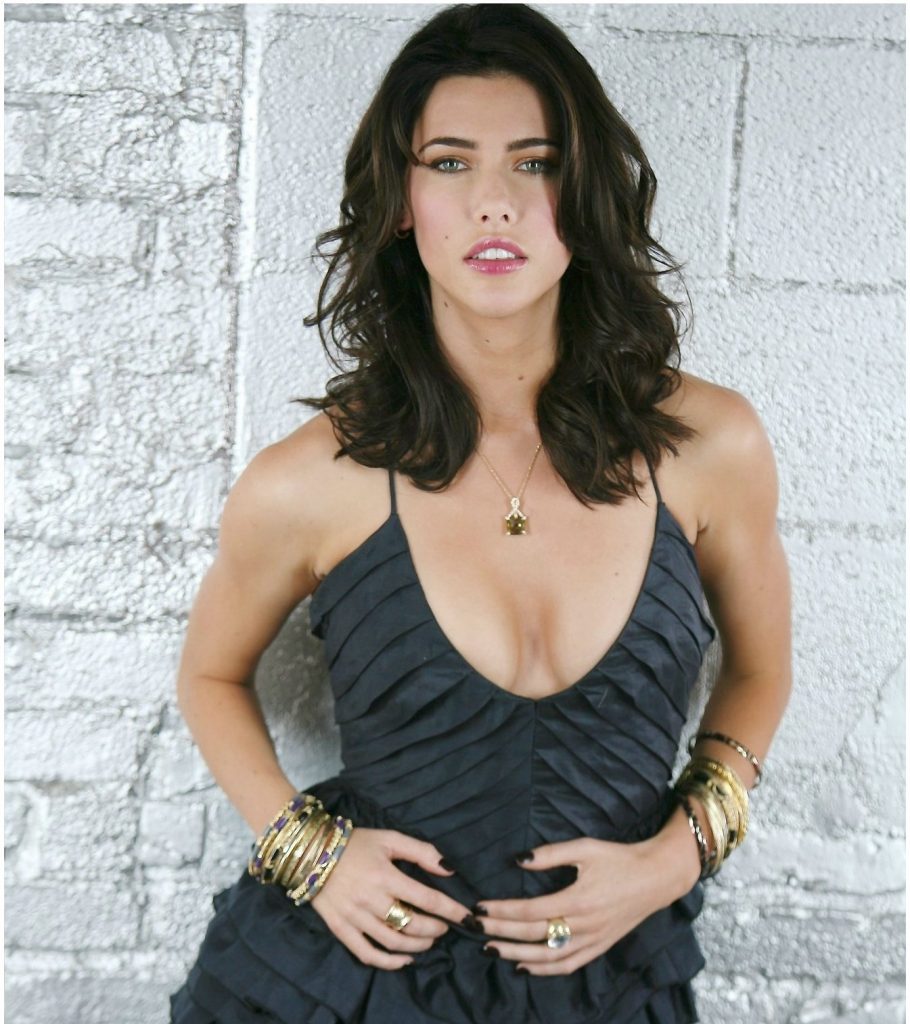 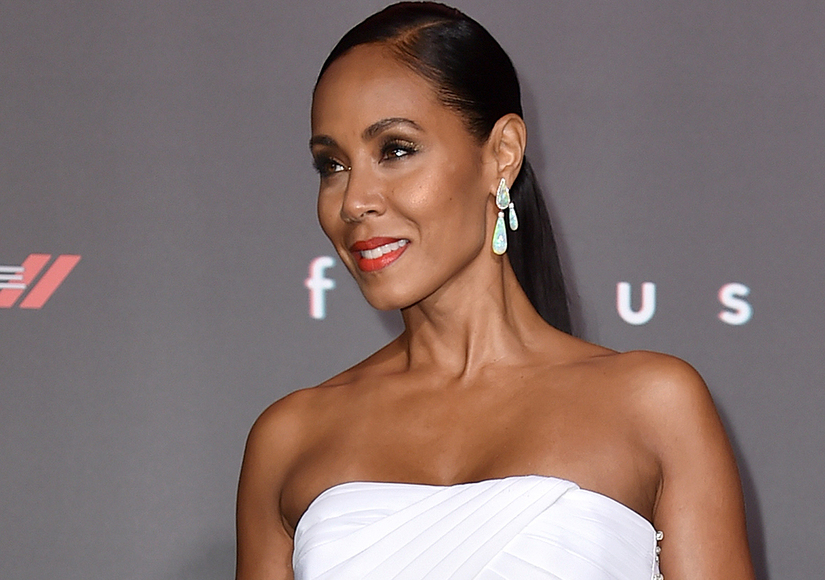 Ranked 79th in 2003, this name was somewhat popular in the beginning of the millennium even though it was never among the top 10 and dropped noticeably to 248th place by 2013. 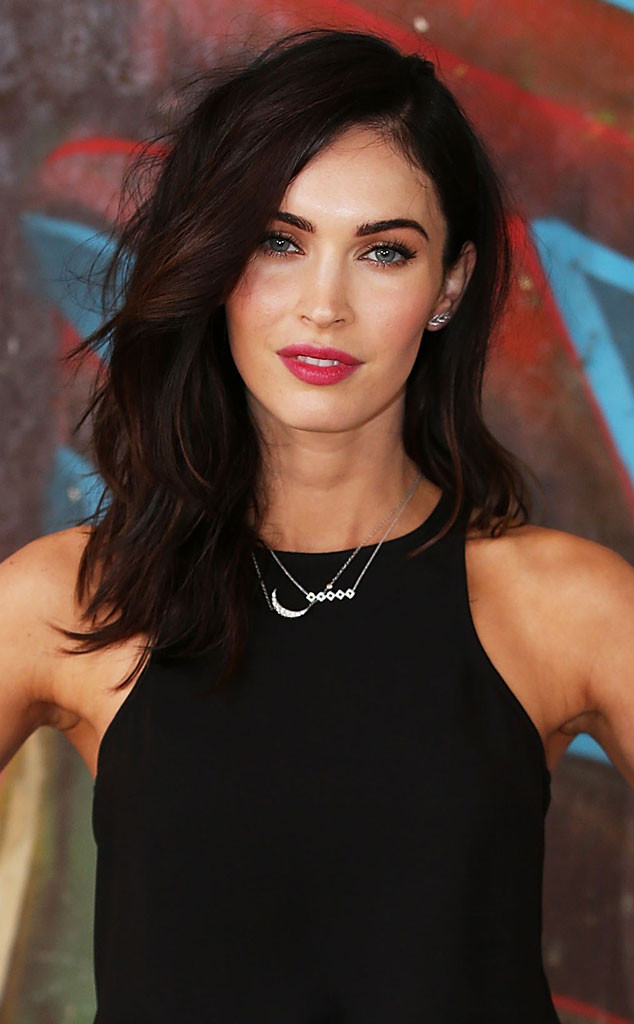 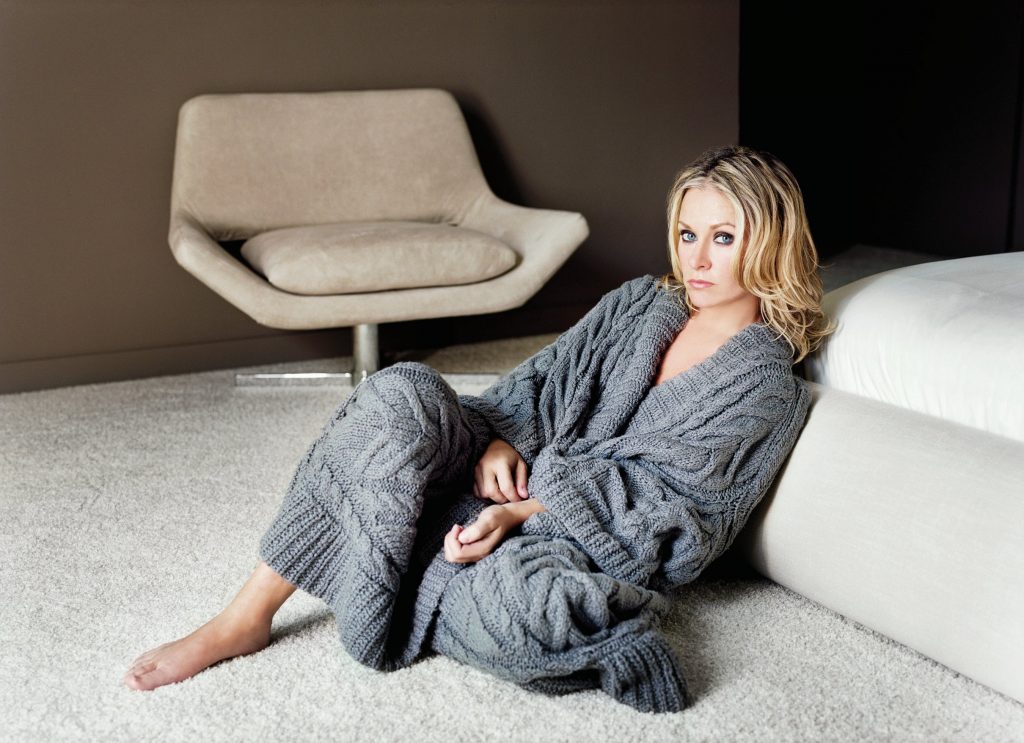 In 1930s, this name gained popularity and surged once again in 1991. Ever since Shelby dropped from the trending charts and stood at 259th place in 2013. 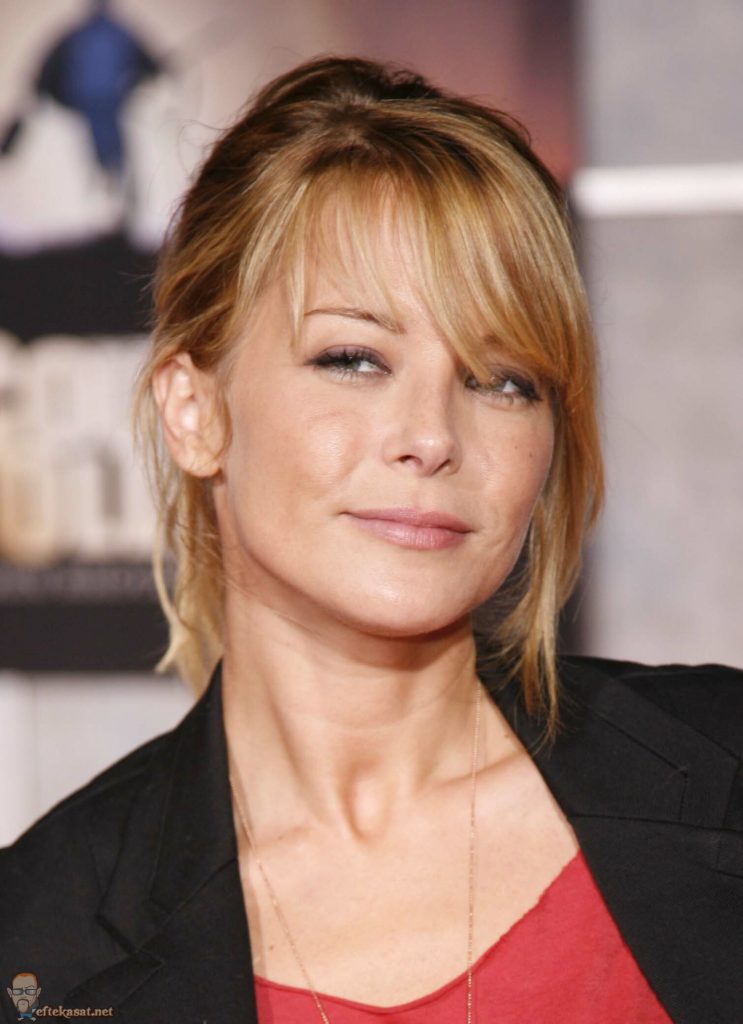 Placed at 260th place in 2013, there was a time in the late 90s when every third baby girl was Jordan and the name also stood in the top 30s for boys. 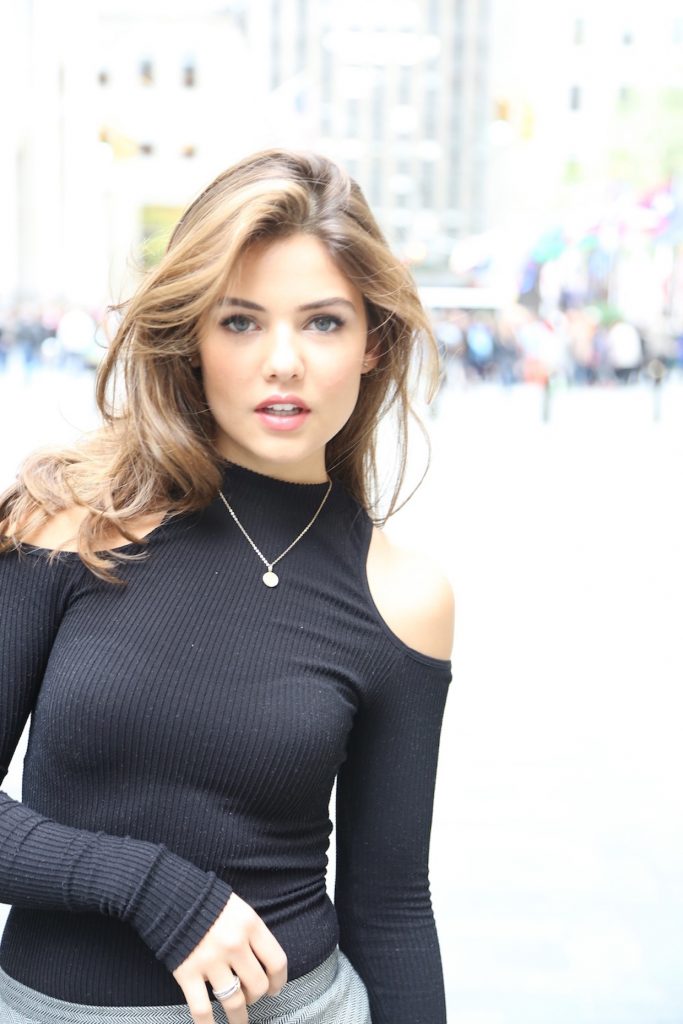 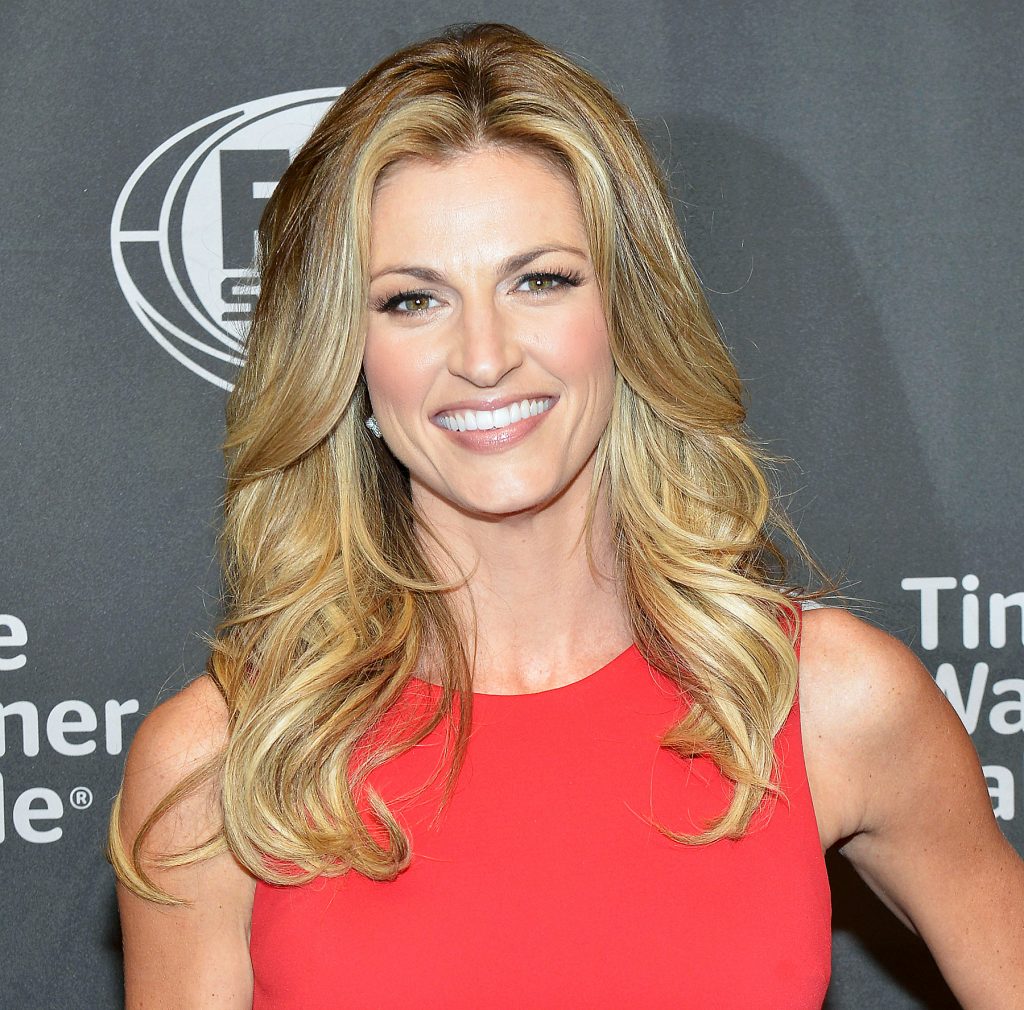 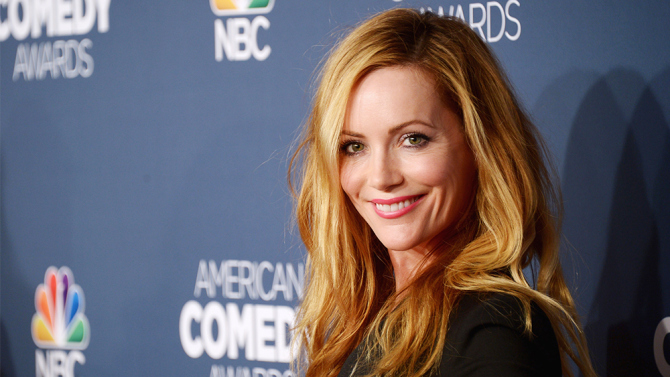 It was famous in the older days and started losing popularity quite soon, being placed at 91st rank in 2003 and 284th in 2013. Leslie was a good name that is almost lost. 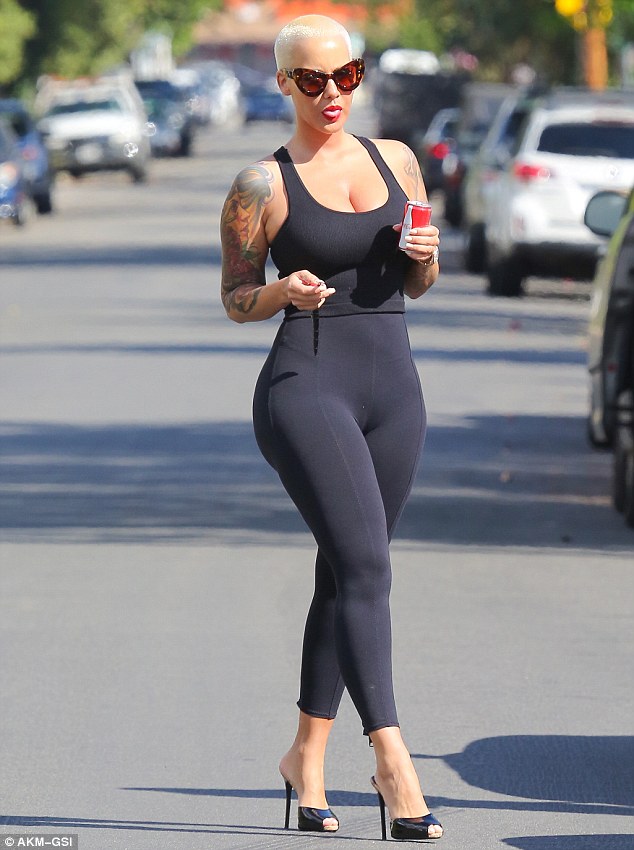 In the 80s, Amber was a very popular baby name and started falling ever since and shrunk to the 288th position by 2013. 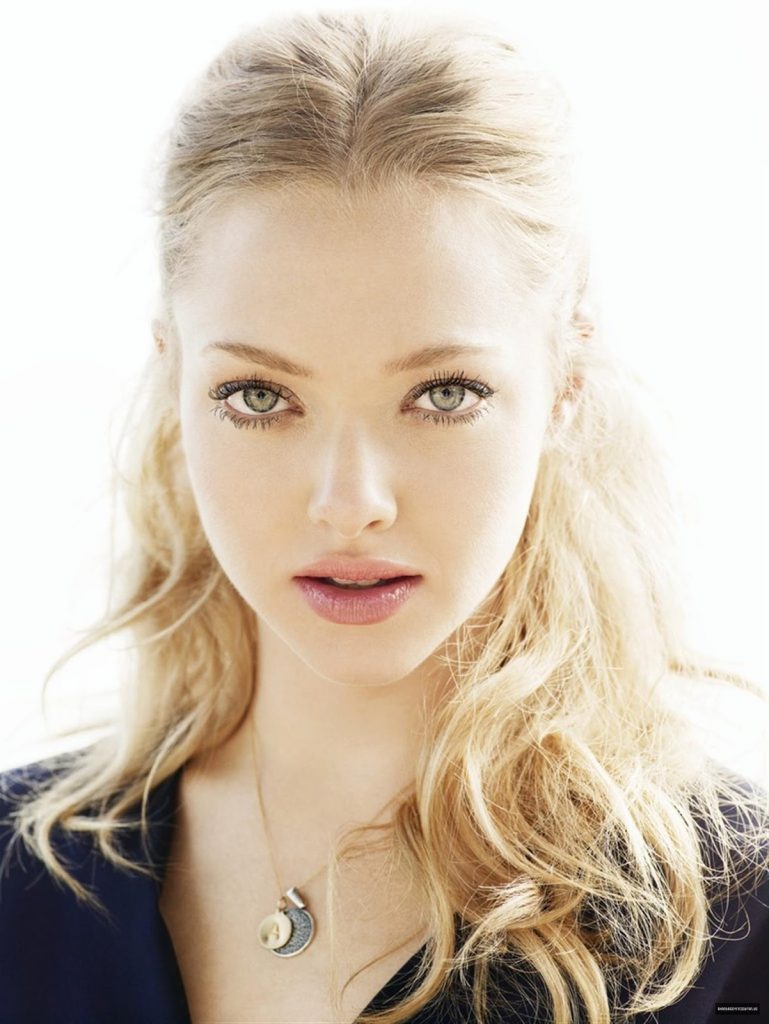 It was among the favorite American names in early 80s and ever since it dropped from the charts and was last at 298th position in 2013. 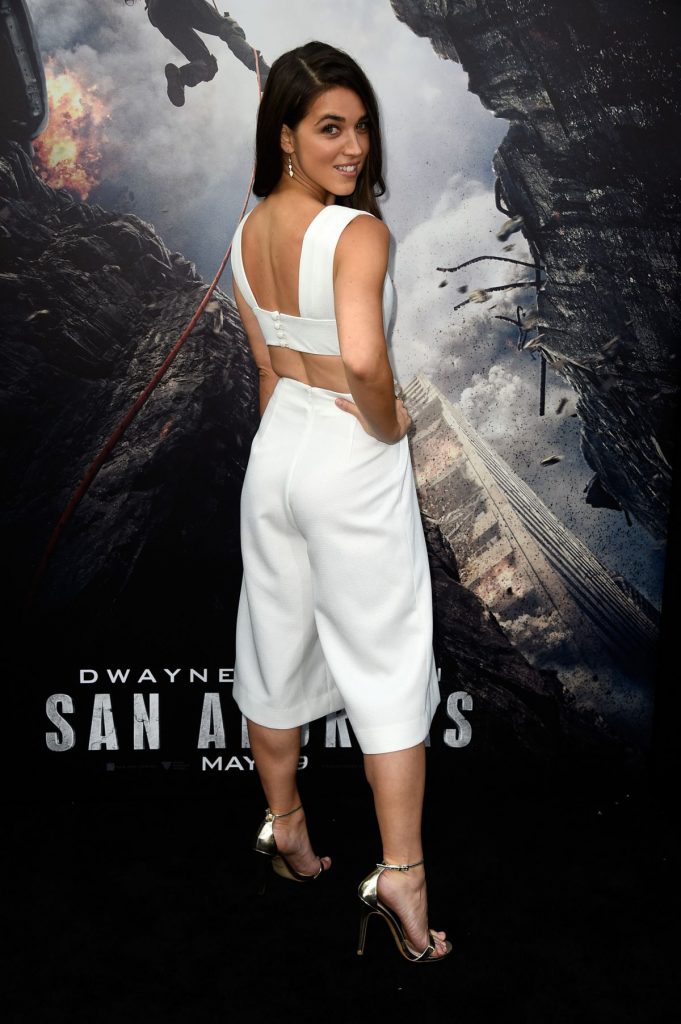 This was a popular baby name in 90s and saw an upsurge in 2004 before dropping to 378th place in 2013, the biggest for any baby name that was once so popular.