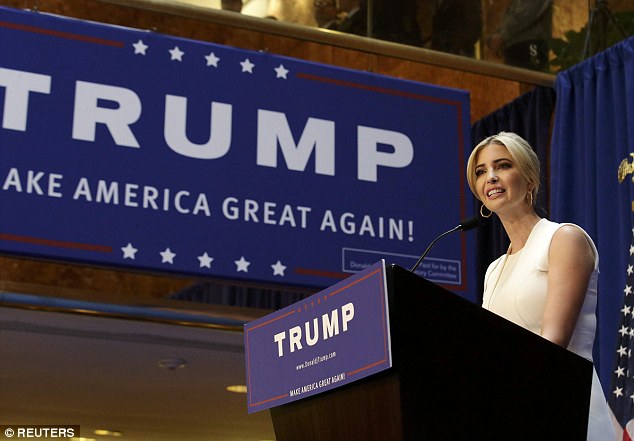 Ivanka Trump would love to vote for her father as he continues to run for the Republican party’s nomination for president. However, poor Ivanka will not be able to do so because of a major slip up that will not allow her, or her brother, to vote for their dear old dad.

Trump, 34, has been on the stump for her father for the past few months urging people to register to vote and actually walking them through the process of how to do so. Now Ivanka is stuck being able to do nothing for her father in the way of voting for him. Both she, as well as her brother Eric, seemed to not even have been listening to their own lectures on registering to vote.

Both of them missed the deadline to register to vote in New York. 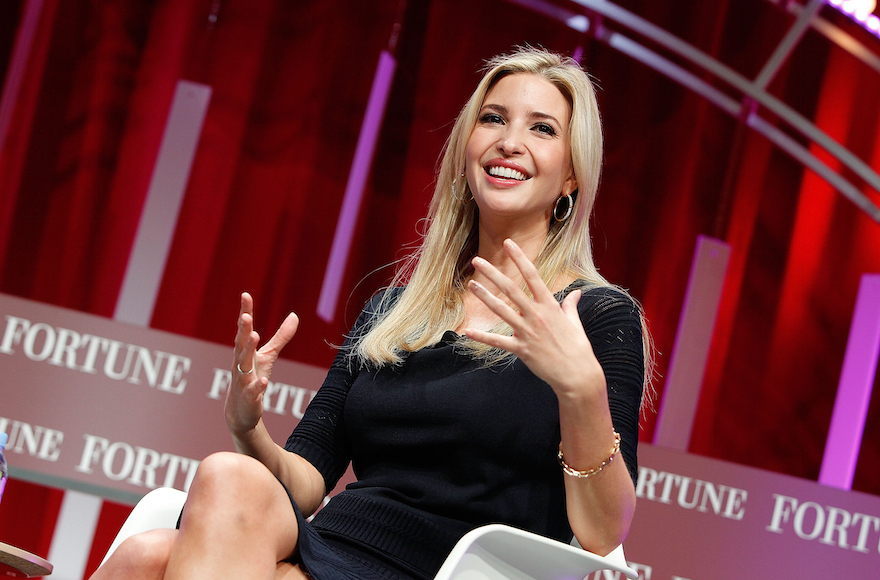 To say that this is an embarrassment would hardly do any good because the Trump’s seem immune to such a thing. They don’t really seem to grasp the concept. New York’s voter registration rules are so easy to understand that an elementary school student could comprehend them. But, alas, Ivanka was just too busy with her demanding schedule it seems.

Father Donald attempted to rise to her, and Eric’s, defense with his usual suave command of the language.

“They had a long time to register,” the Donald told Fox and Friends, “and they were, you know, unaware of the rules and they didn’t, they didn’t register in time. So they feel very, very guilty, they feel very guilty but it’s fine. I understand that.”

Ivanka has made quite a few videos demonstrating how easy it is for people to register to vote and walking them through the process in baby steps using kindergarten words and extremely small sentences. She even had a video out on YouTube imploring the people of Iowa back at the end of January. It received over 100,000 views.

When she was in South Carolina, she implored everyone when she declared, “We have a webpage built out that will tell you everything you need to know. But, most importantly, come out and vote.”