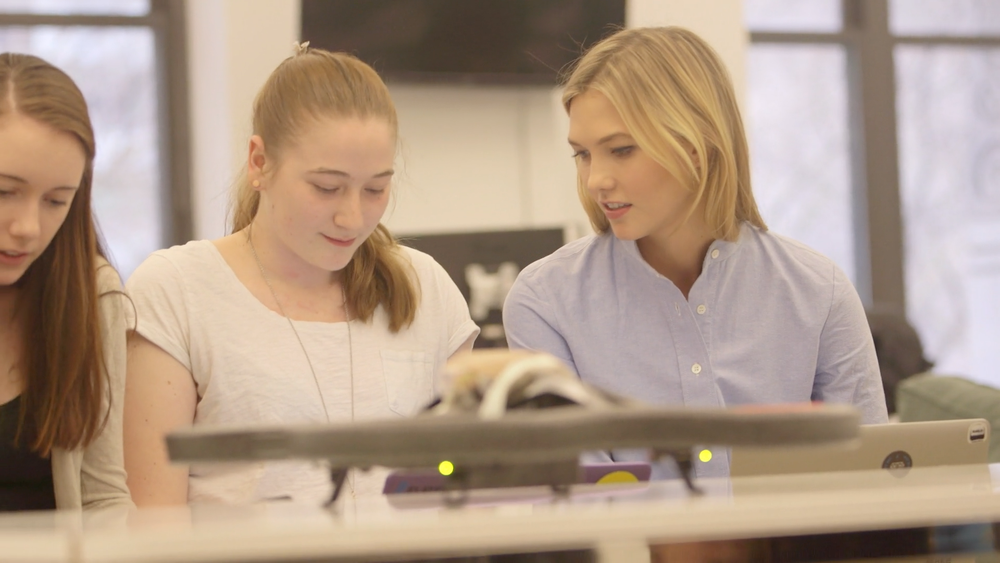 Supermodel Karlie Kloss made a rather shocking discovery when she enrolled at New York University to study computer science. She found, to her dismay, that there were almost no women pursuing careers in the computer sciences. Because of this, she has decided to something about it.

According to the Google initiative, Made With Code, only around .3% of girls and women are pursuing computer programming and computer coding. Kloss is seeking to close this gender gap in the computer sciences by creating a program called Koding with Klossy. It will be launched in three major cities this coming summer. The program is specifically designed and aimed at young girls and women in an effort to motivate and inspire them to pursue careers in computer programming.

Her program initiative will provide for 80 scholarships and the program will be held in Kloss’ home town of St. Louis as well as in Los Angeles and New York City. The program will be open to young girls between the ages of 13-18 and will run for two weeks. 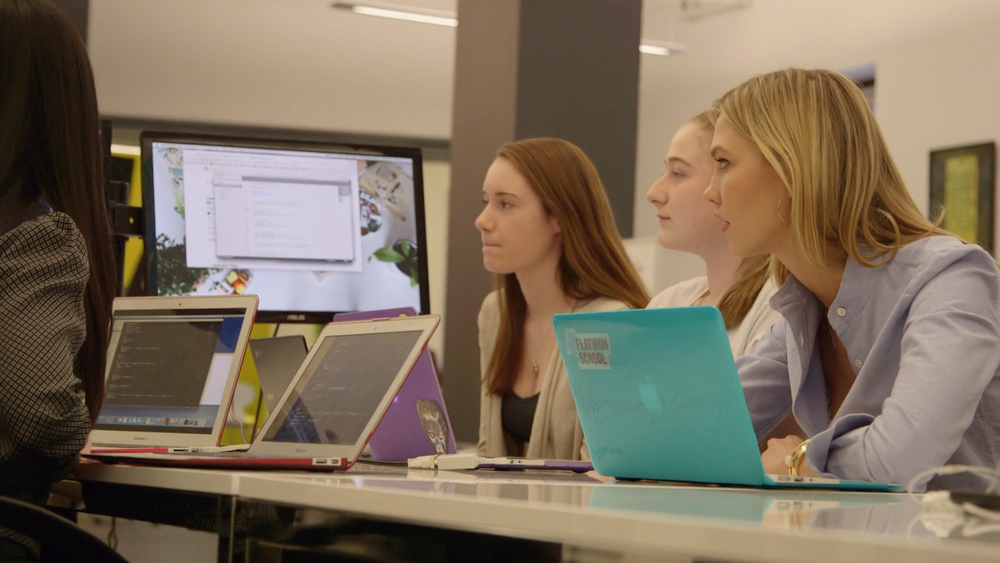 The girls will learn and understand Ruby as well as be able to design their own personal web apps that will be fully functional. Application deadline for the program will be April 30 and applications can be filled out at kodewithklossy.com.

The supermodel stated that, “Since I took my first coding class two years ago, I’ve learned how creative and versatile coding is. I decided to launch Kode with Klossy to help expand access to computer science courses and teach young women how to harness and apply the power of code to their personal passions.”