Men and women have always had a yearning for exquisite skin that glows like divinity for our entire lifetime which is unnatural and unattainable, but it makes it even more desirable for us. For centuries we have tried to change our complexion and lathered our faces in chemicals and painted our eyes and lips to achieve the beauty that stuns everyone. So here is a list of ten toxic beauty products that were once popular with men and women alike. 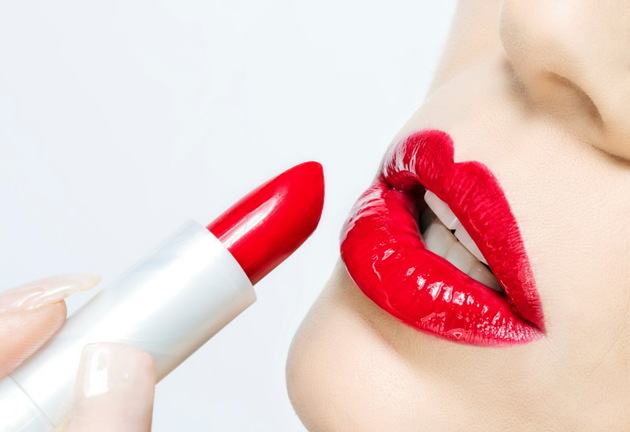 Red lips are considered seductive and the most flattering on a women. Many lipsticks today contain lead lipstick which has the capacity to overtime accumulate in the body which causes hepatic failure and causes low intelligence. Even though FDA now regulates cosmetics, really microscopic amounts of lead are still allowed in colors that require it to give that red hue! 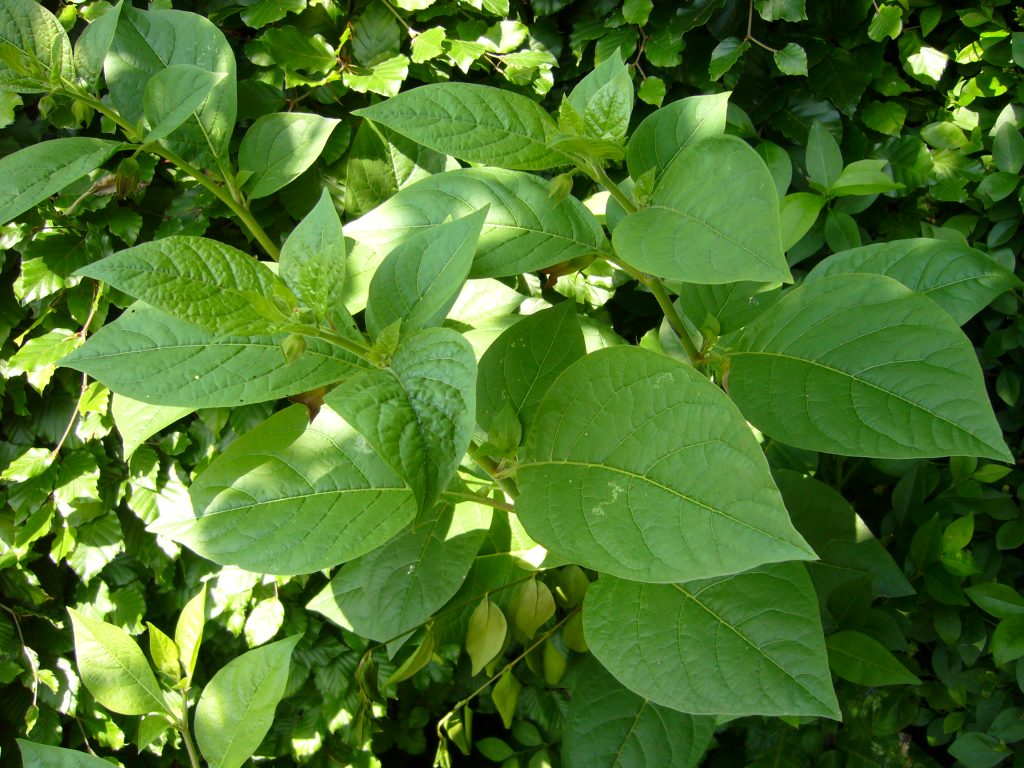 Belladonna is a plant which known to botanists as a highly toxic fauna and their leaves can cause death if consumed. The name belladonna means beautiful women. Since big dilated pupil look was the preferred look at that time, women would crush the leaves put drops of the essence of the leaves in their eyes to dilate their pupils unnaturally. After a couple of dosages women would experience blurred eyesight, high temperature and dehydration and in the long run it could cause blindness and even death. 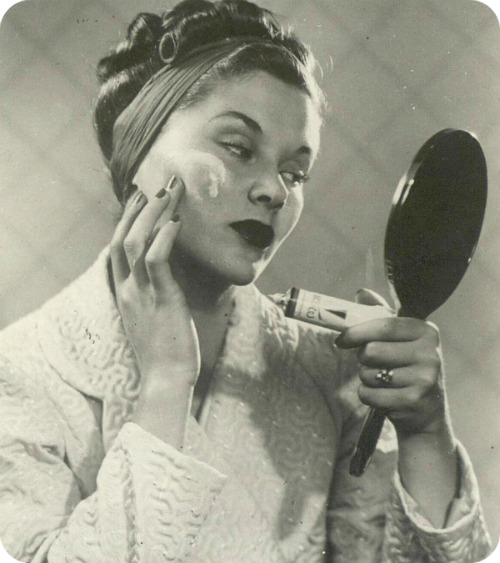 In Roman Era lead laced face ointments were used to fix any and every complexion malady. The lead masks become the most sough after make up fixes. The cream consisted of animal fats and lead, which seemingly appear to clear the skin but after extended use it causes facial sores and lead poisoning as the skin absorbs the lead. 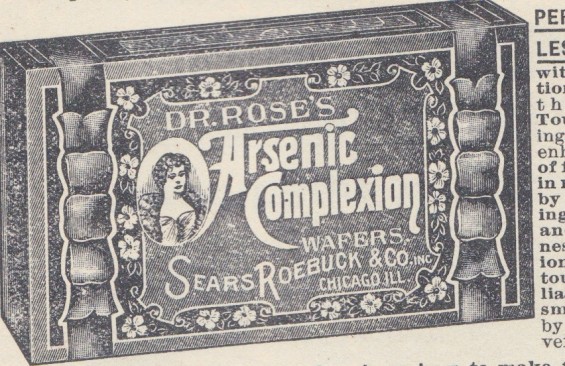 In the 1800, arsenic was considered a safe chemical and it had proven effectiveness to cure ailments of the skin and remove acne marks. It was also famously known for rapidly achieving the pale lily white complexion that was the heartthrob of every woman. It was effective in producing a ghastly look, but unknown to the consumers it was because arsenic killed off the red blood cells.

Blemishes were cleared off as long as the person kept using arsenic cakes, the acne and skin marks would stay put but as soon as they were off them, the skin would make an even worse come back. So as a result, the person become extremely addicted to the arsenic wafers just to maintain that pale clear skin. In the race to become admirable in beauty, people ended up overdosing on arsenic causing death by toxicity. Despite these notions, arsenic was not completely banned but it was put back on the shelves with the misconception that this time it was safe. ‘Dr. Mackenzie’s Improved Harmless Arsenic Complexion Wafers’. These continues to cause many deaths, as arsenic and safe to use can not to be used in the same sentence and all the way till 1920, when it was firmly established that arsenic was a toxin and nothing else. 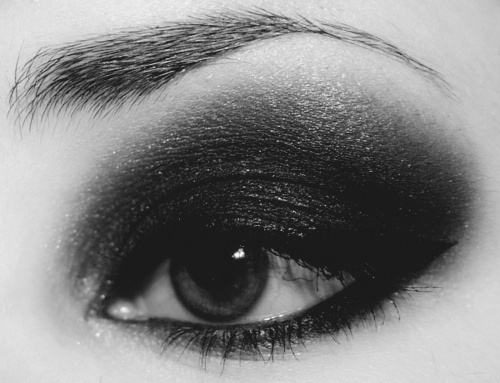 In ancient Egypt, both genders were obsessed with melodramatic accented eyes. This incredibly gorgeous was obtained by tracing a thick line of lead based eye liner around the entire orbit of the eye. Since lead is a neuro-toxin, over time it would cause neurological damage, sometimes even causing death as people flocked towards it and using it even if it cost them their life. 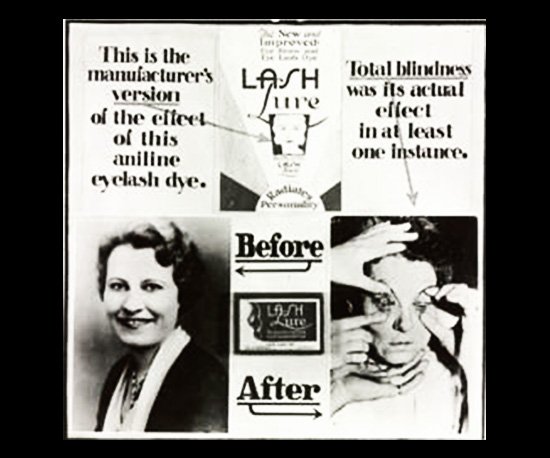 Lash lure was a promising dye to change the color of the eye lashes and the secret ingredients in this miracle lash lure was aniline dye which has some serious side effect. A wealthy socialite was used heavy doses of this dye and it causes extreme inflammation on her face and her pupils melted leaving her with permanent blindness. This product causes severe disability to many women and one of them scummed to her injuries and died. It was not until 1938 that the public outcry and the side effects were so bad, that FDA starting regulating cosmetics and this lethal substance was banned. 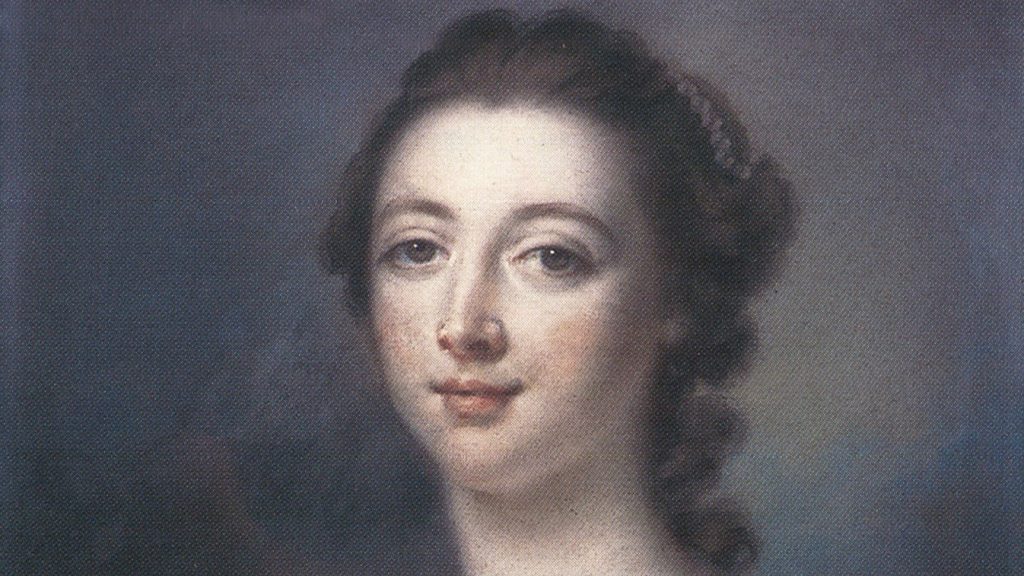 Under the white powder, base creams were also applied, that were crushed and mixed with the liquid. The skin is porous, so overtime the lead gets absorbed in the blood streams. Lady Coventry was exalted for her beauty, as she would futilely applied white lead cream and powder, and most people had never seen her without it.

Unfortunately, it was death by beauty. In her earnest to look young and pale she died of lead poisoning at the age of 27. 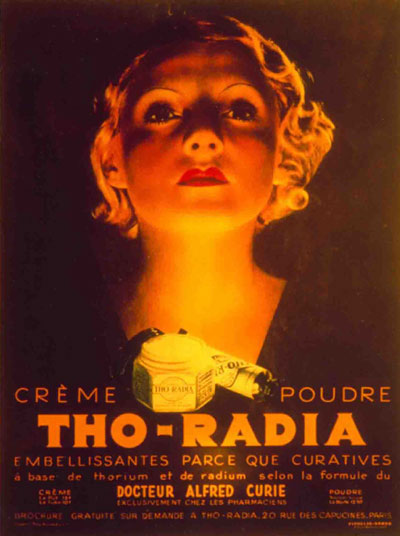 Since the popularity of radium face masks soared, they introduced a cosmetics line in 1920’s by the name of Tho-radium. True to its name and nature, it make your face glow with a glow in the dark like luminosity except, putting radioactive products on your body never leads to a happy ending. 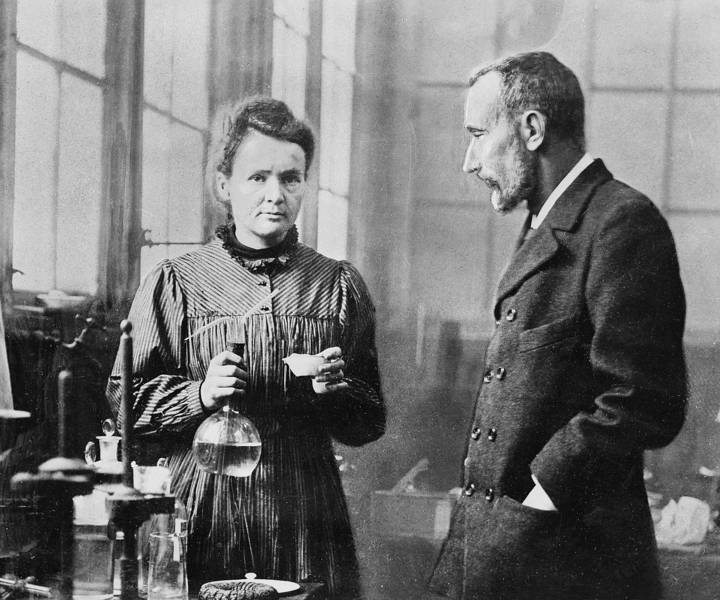 Radium was by Marie and Pierre Curie in 1898 and it was welcomed with open arms by pharmacological companies to use it to start curing the ailments of the new century like arthritics to insomnia. Cosmetic companies were not going to the ones that would be left behind in this rat race, and a radium cream was put on the shelves with promises of removing wrinkles and give a glowing complexion to the skin. Today we know that radium causes birth defects and it can be lethal. Since maximizing profits was the aim of the companies, they also manufactured radium infused face masks for the face and even invented radium spa to ensure the body was choke full of radioactive material to help it refresh and renew the skin and muscles. 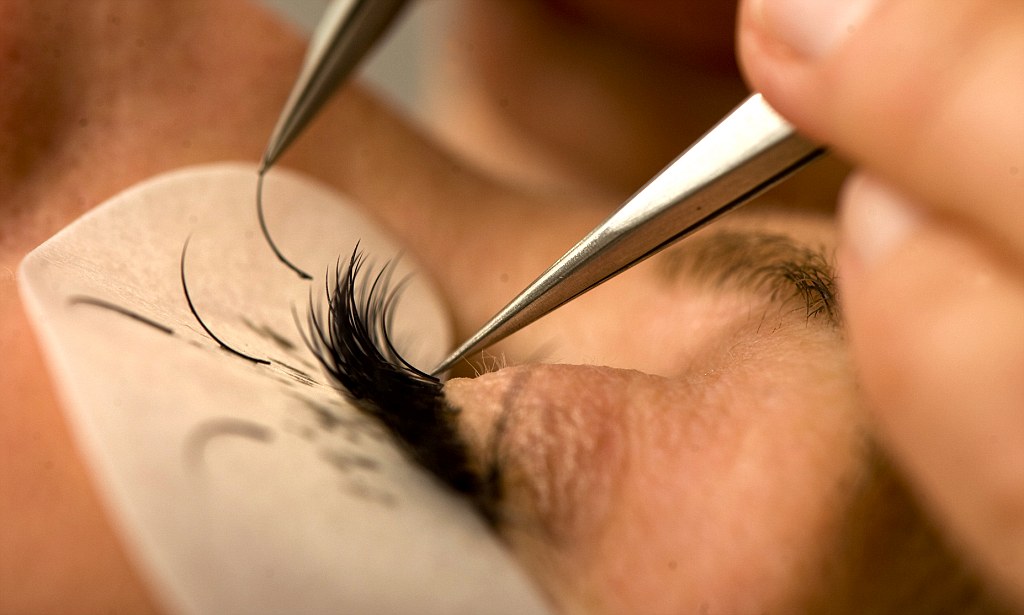 Women have for centuries long for the long curly lashes and before the advent of volume and lengthening mascaras, women decided to get sew in lashes. This procedure involved threading a single strange of hair onto the eyelids which causes infections in the eye and when they become severe, it could even cause the belle her life.