40 just seems a number for them. The older they turn, the better they get just like wine. Who needs to see the young crowd, when old gold glitters? These are real men who have showed the younger boys the door. Here is a list of the hottest Hollywood hunks who have defied age and made girls weak in the legs. 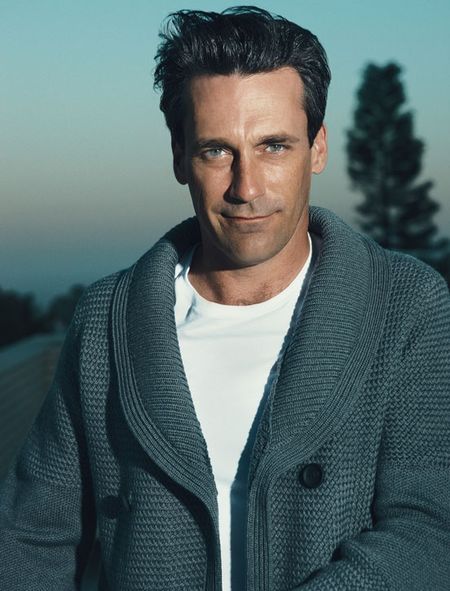 At 44, the actor maintains the same manly charisma that the women loved in the Mad Men series. He is a bad man that women love to be around and he continues to rock the act even now. 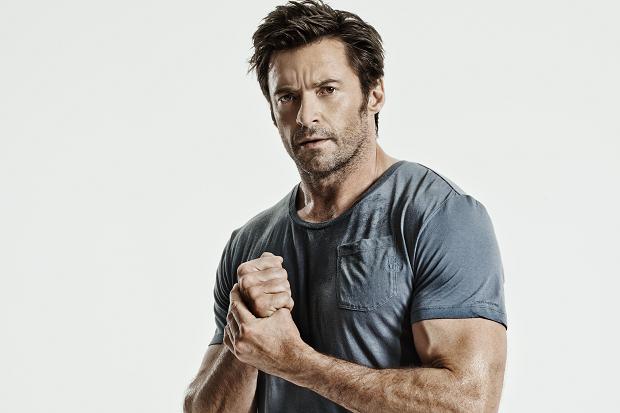 At 47, this X-Men actor gives the younger lot a run for the money. His body is much younger than his age and his fan following just keeps increasing with time. The disciplined workouts sure are benefitting him. 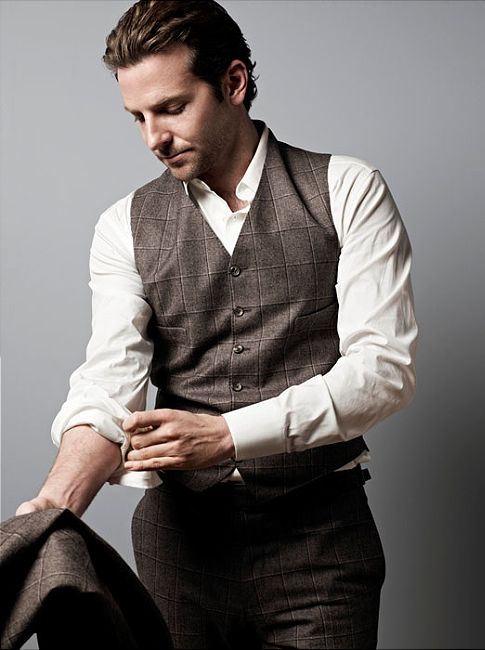 American Sniper has done wonders to his career. The American star is among the top actors of Hollywood and is as hot as ever. The 40 year old actor is dating a supermodel and that is impressive. 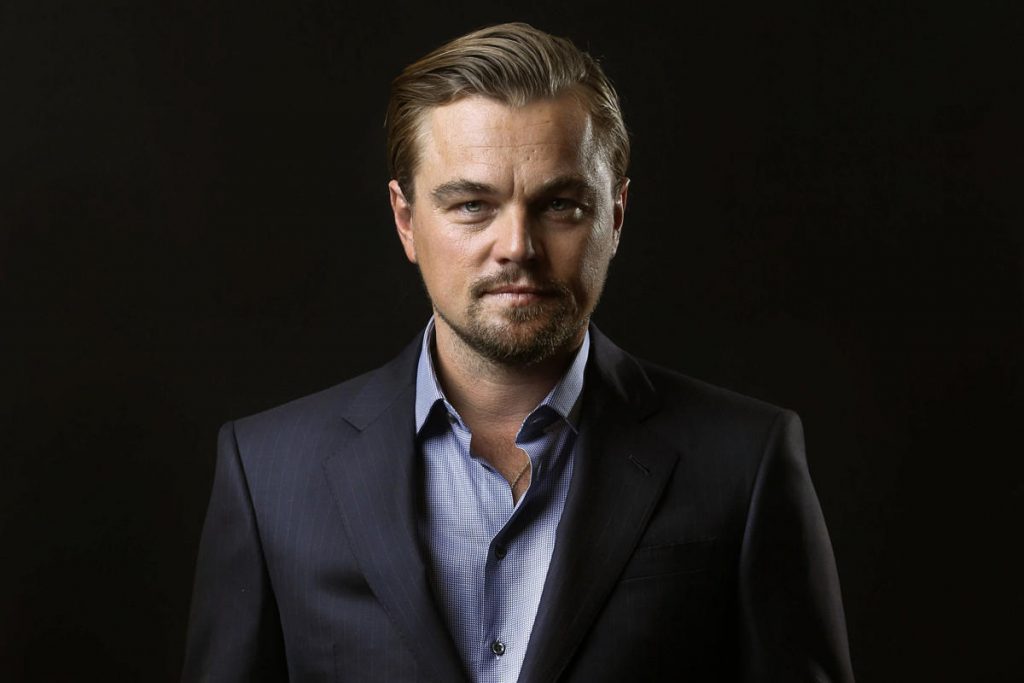 The Titanic star has come a long way and seems to be getting better with age. He is 41 and his movie career is going great and so is his fan following. 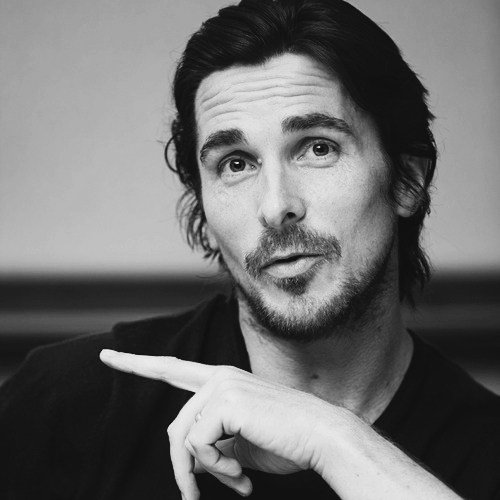 The Dark Knight Rises star is known for his superhero physique that just puts his age to shame. He is 41 but looks better than any 20 year old. He recently became a father for the second time and looks as youthful as ever. 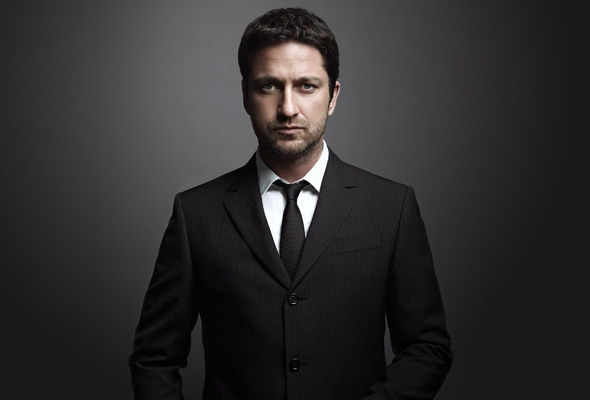 He is 46 and as young as ever. Known for his brave heart performance in 300, this man is the hottest property around and the gladiator steals the show and outperforms the young brigade. 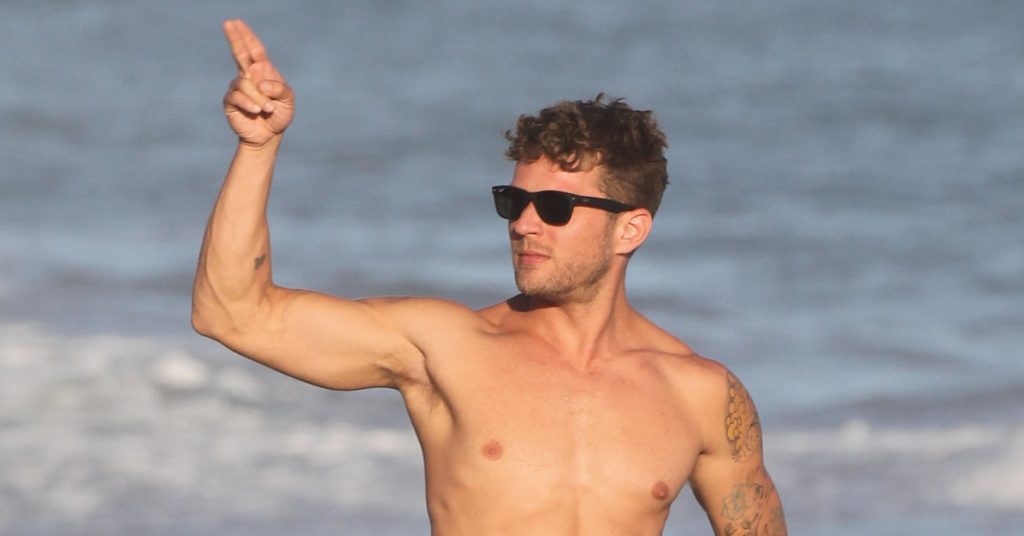 Cruel Intentions was nice movie and we sure remember Ryan Phillippe who seems to have cheated his age. At 41, this actor seems to be turning more heads now than before and younger lot sure is jealous. 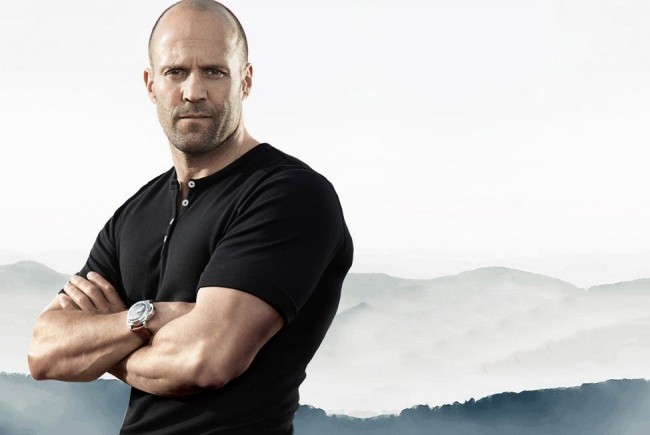 This stuntman is just awesome. The other side of 40s seems to be a friend of Statham and he is among the hottest men around. He is currently in love with Rosie Huntington and that is an achievement in itself. 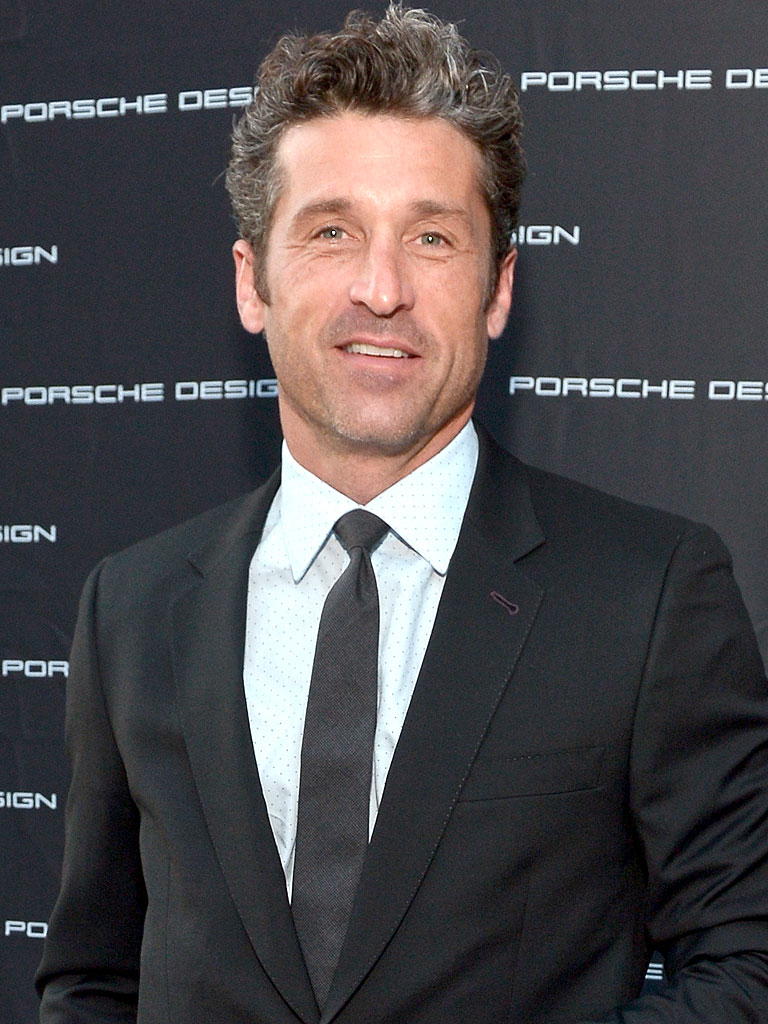 At 49, Dempsey who is also known as McDreamy is a heartthrob on television and is currently in dreams of thousands of females who just adore him. 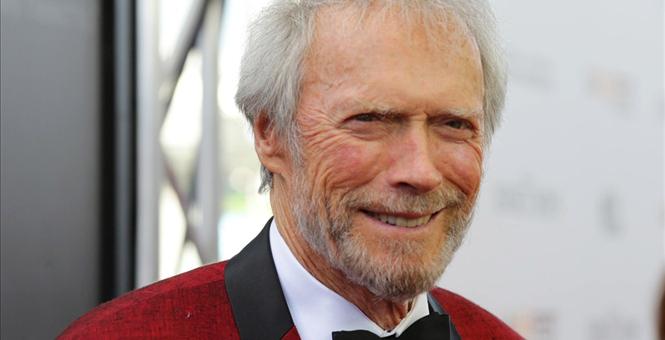 Now this man deserves a standing ovation. He is 85 and is still the highest paid actors of all times. He has a handsome face that remains intact and his charm continues to rule the world. 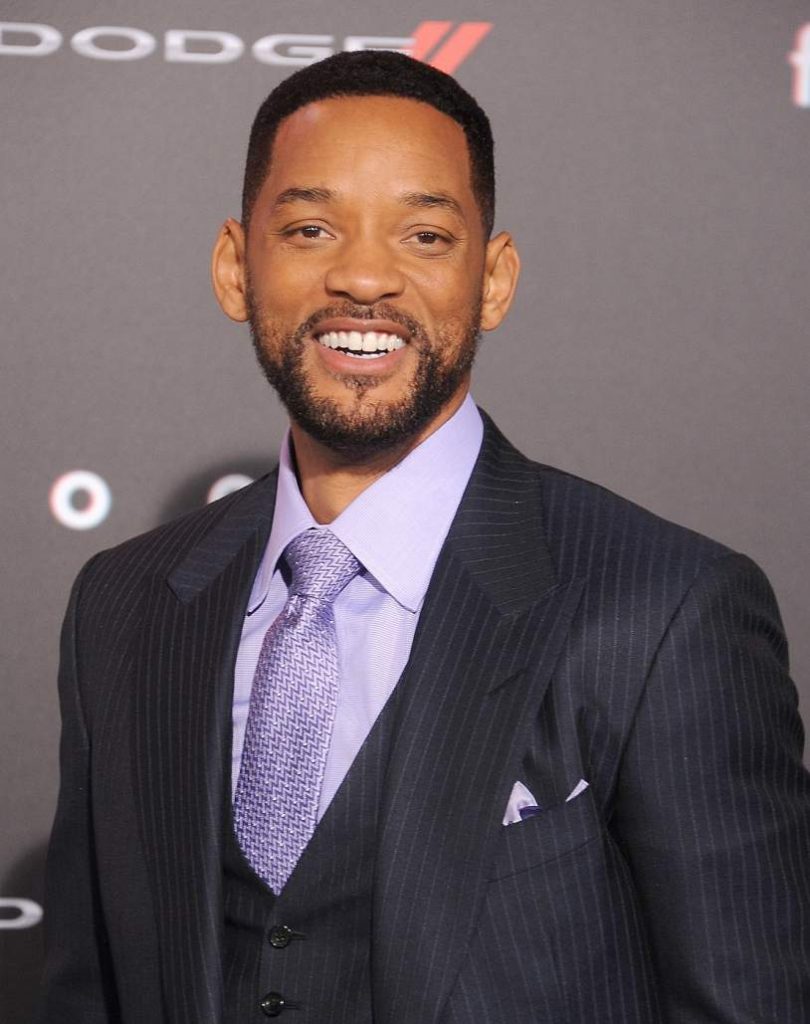 The Men in Black star seems to be getting fitter with each passing year. 40s seems to have made him hotter and he is currently one of the highest paid veterans of Hollywood and women are just gaga over him. 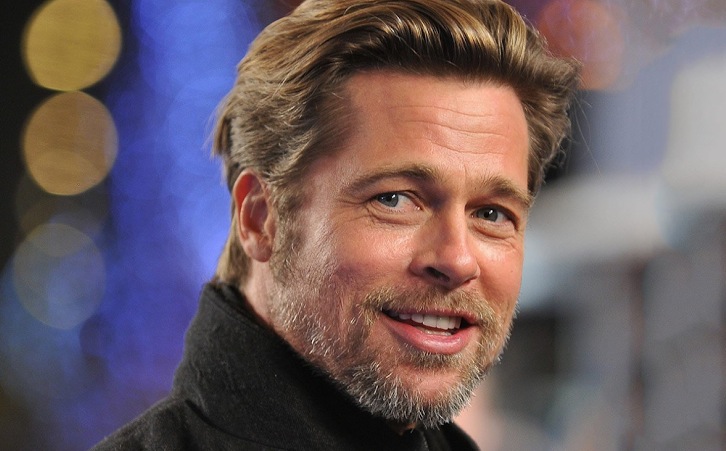 He is 51 and looks not more than 30. Age seems to be having a reverse effect on this handsome hunk who keeps breaking records by featuring in every hottest men list there is. He is also the envy of others because of his love life. 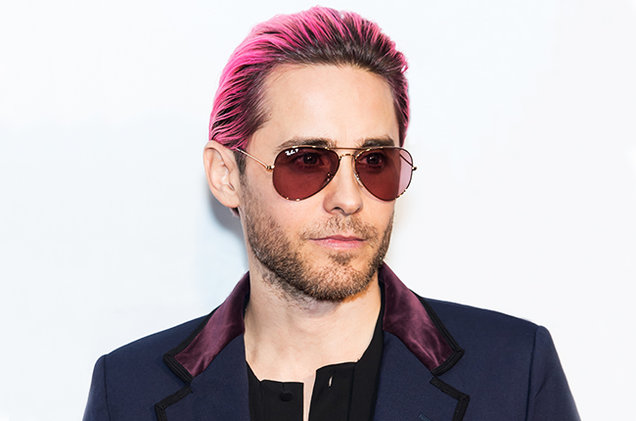 His blue eyes have taken the breath away of thousands of women and at 43 he continues to exude the same charm that he did 15 years ago. The Fight Club actor is a man than women just love to be around. 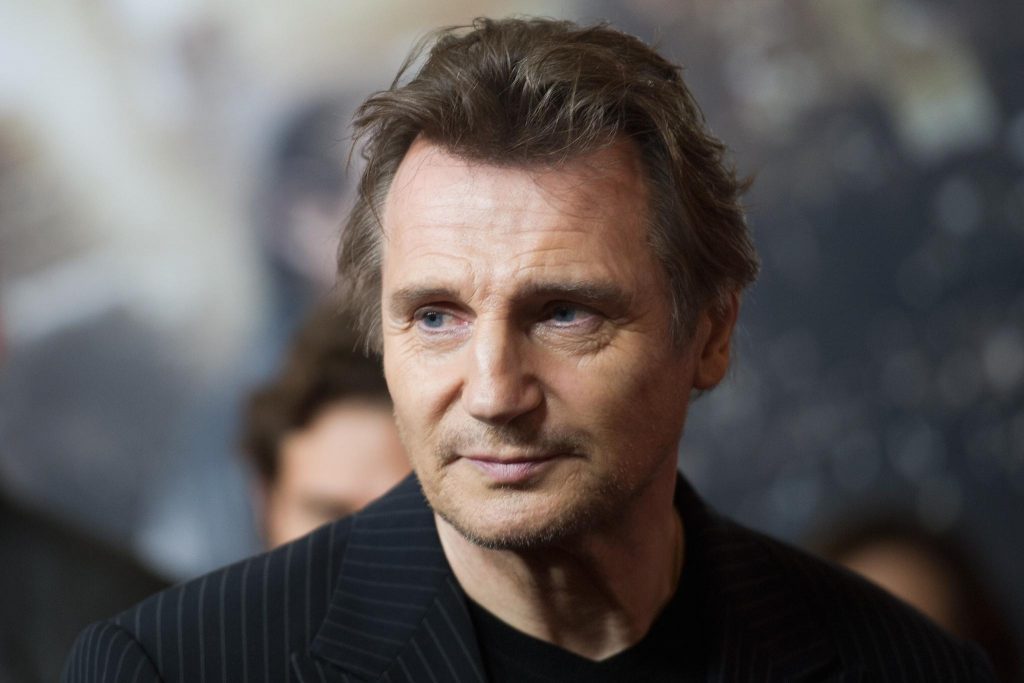 He is perhaps a heartthrob even now. At 63, his career is still going strong and his appeal seems to be growing with each passing day. This heartthrob puts all the other men at shame and has a charm that attracts all women even today. 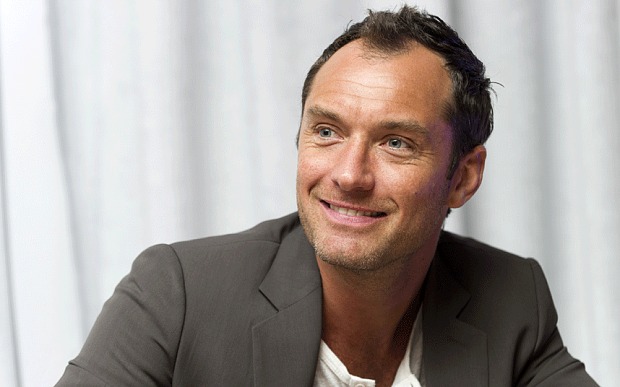 England gave us Jude Law who is famous for Sherlock Holmes. He is in his 42nd year and life could not have been better. He is a player and ladies just love him. His fan following is massive. 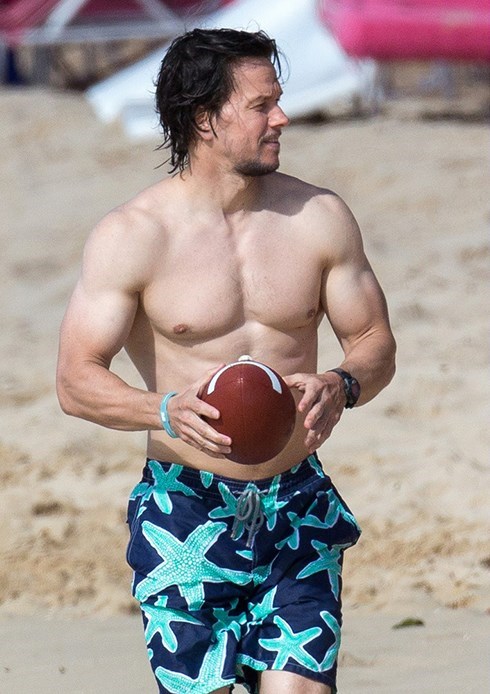 From a rough guy to a mainstream actor, Mark has grown up into a hot man who looks over 20 years younger than the age tag of 44. He is one of the most successful men around and has huge female fan base.