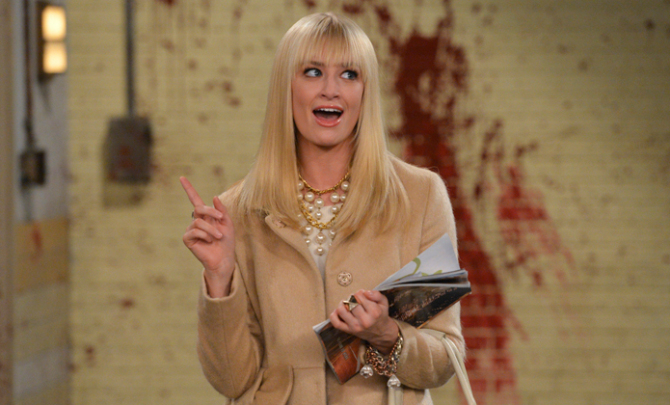 A new research study was released this week, and published in the journal, Economics Bulletin, which has discovered that the stereotype of the “dumb Blonde” simply isn’t true. In fact, the study suggests that lighter haired people, and blondes in particular, are actually smarter than their darker haired counterparts.

The author of the study, Jay Zagorsky, a research scientist working at Ohio State University, commented that he was pleased with the results because the “dumb Blonde” stereotype has been so damaging to so many for so long.

“This study provides compelling evidence,” Zagorsky said, “that there shouldn’t be any discrimination against blondes based on their intelligence. Research shows that stereotypes often have an impact on hiring, promotions and other social experiences.”

The study came from research conducted from 10,878 women who said that their natural hair color was blonde. The results saw that blondes were within three points of their female counterparts of red, black or brown hair. In fact, though the numbers are close, the study found that blondes just may be smarter than other women with different hair colors.

As for the men, they, too, were found to be within the IQ range of men of different hair color and, in some cases, were actually smarter.

The original data used in the study done by Zagorsky at Ohio State came from an Armed Forces Qualification Test. This test is used by the American military to determine the intelligence of all those who wish to join a particular branch of the armed services.

One final tipping point in the research is that most of the blondes seemed to have grown up in intellectually stimulating environments and that they tended to read more than women with red, black or brown hair. In all, the blondes were far more likely to be found within the higher ranges of intelligence.

“I don’t think you can say with certainty,” Zagorsky concluded, “that blondes are smarter than others but you can definitely say that they are not any dumber.”