Bikini came as a relief to all those women who wanted a full body tan, but couldn’t go out in the nude and lay on the beach. With the invention of the bikini, it became possible and more socially acceptable to walk around in the nude, with just a little piece of clothing covering up the nipples and the private part between the legs.

Every spring, the clothing stores are filled with every color and design of the bikinis as women anxiously hit the gym to get their bodies, ‘bikini ready’. Take a look at this time line to see how the bikinis have changed from when they were introduced to modern day swimwear. 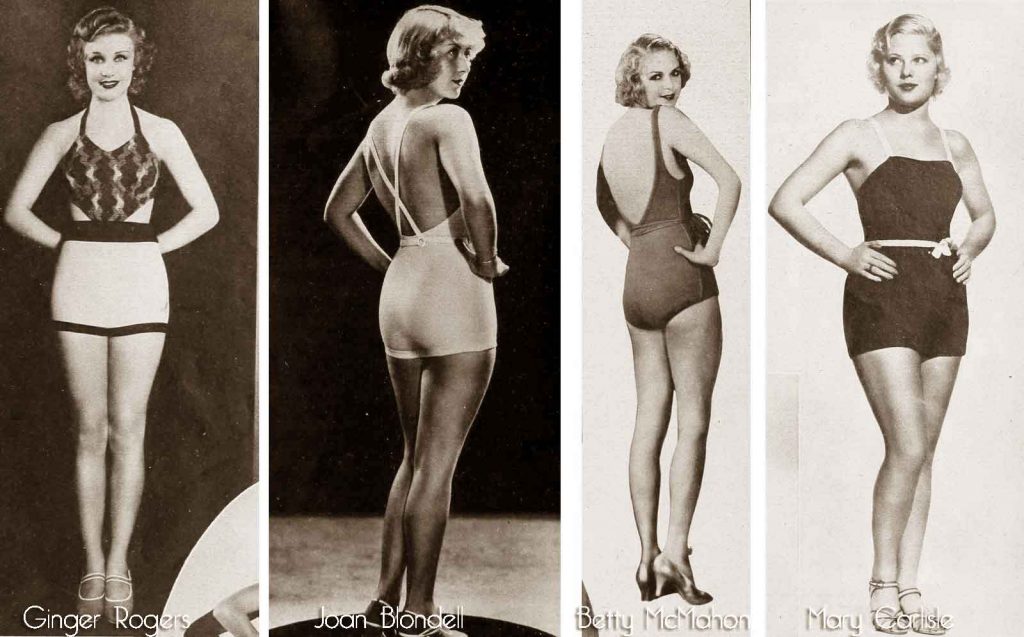 The famous swimsuit designer of that time designed a female swimsuit in 1931 which was essentially the first two piece ever that revealed the stomach. It was a bra like t-shit and booty shorts which was designed to be aqua-dynamic. Even though it was not an immediate hit as a fashion statement, designers still decided to pursue designing swimwear that showed more and more skin in the 1930s and 1940s. After women gained more freedom after World War II, the shorts became shorter and backless swimsuits were introduced. 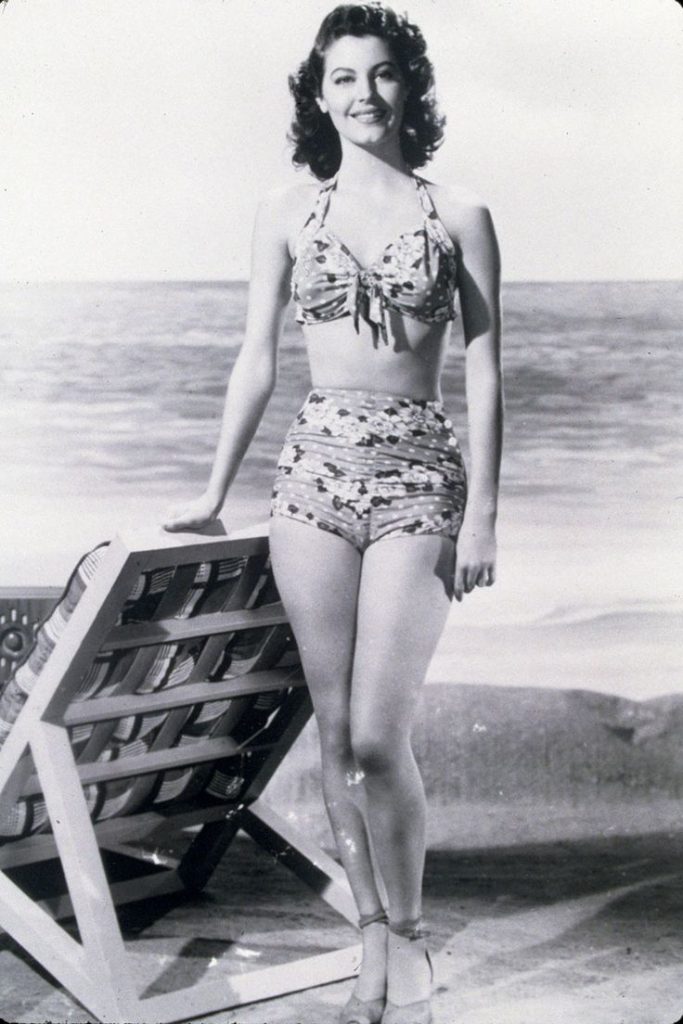 A French engineer named Louis Reard decided to try at swimwear and he designed what’s known as the world’s smallest swimwear and it only took 30 inches of fabric to make it. The suit was so tiny that he had trouble finding models who would actually model it but once they did, it was an immediate hit and women were scrambling after it in the Mediterranean. 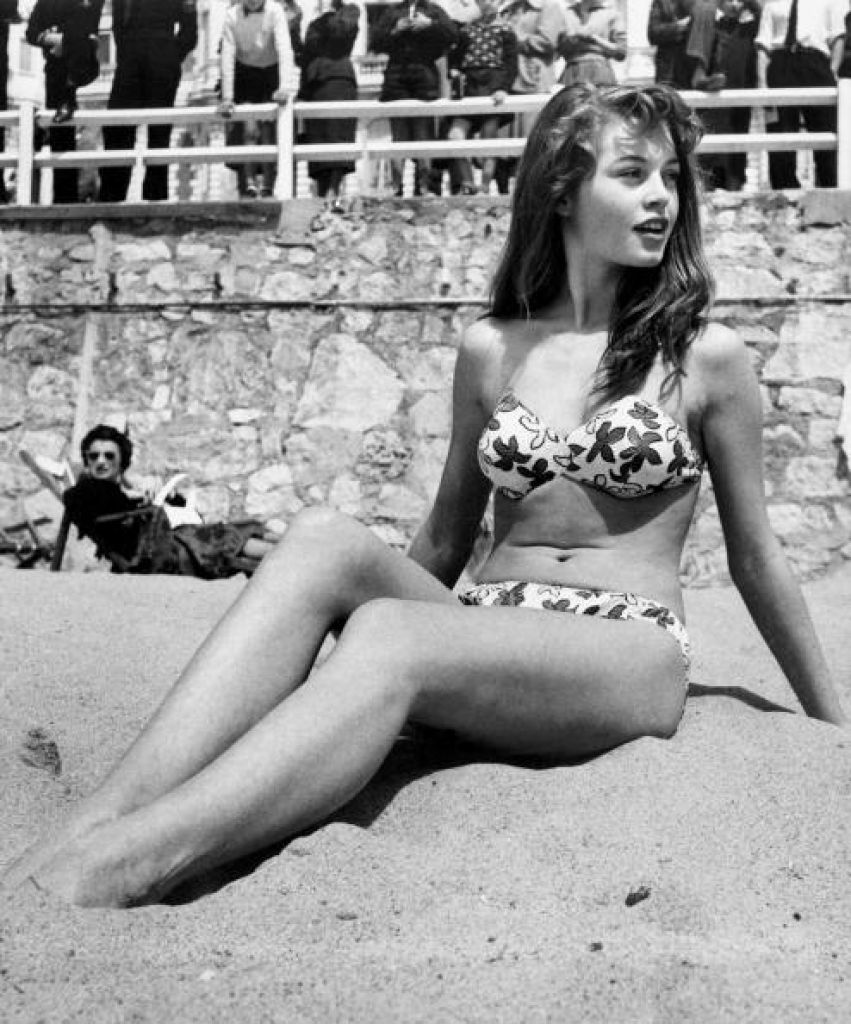 At this time of the century, the bikini was a popular piece of swimwear amongst women so the beaches decided to ban it on the advise of the Catholic Church. The French actress Brigitte Bardot boldly modeled it on the Cannes Film Festival and it became a global revolution of swimwear. She wore a strapless top and short bottoms and soon after Marilyn Monroe was photographed wearing a bikini. 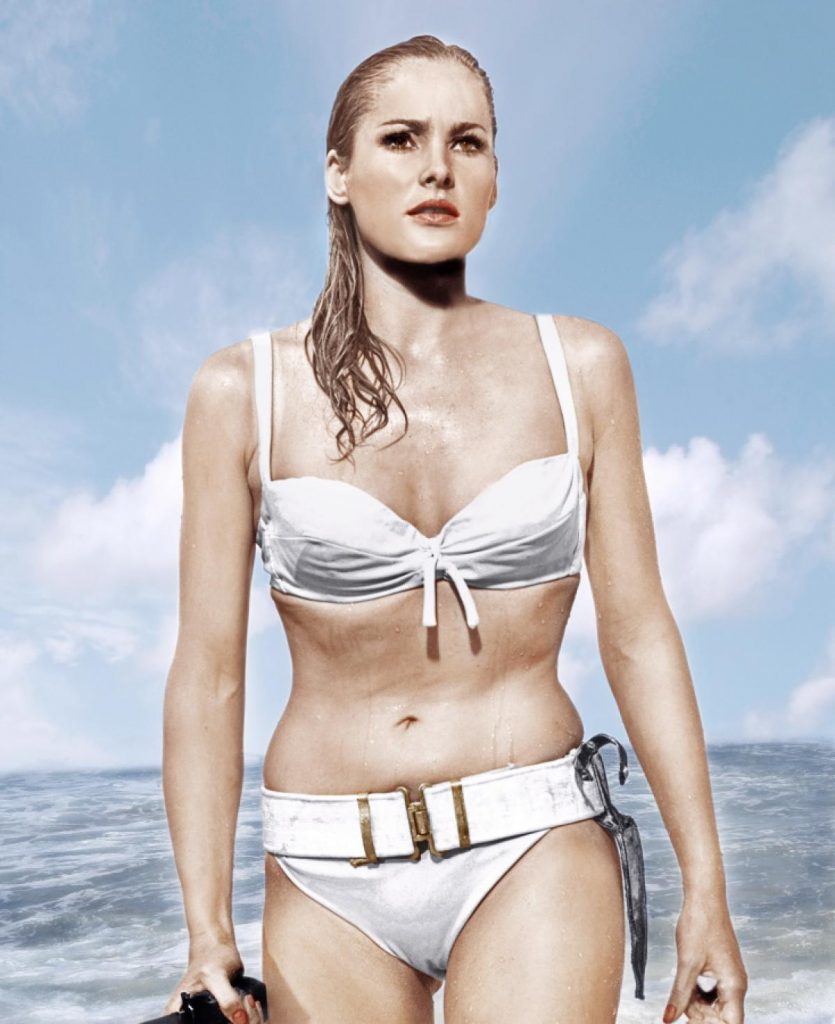 The television was hungry for sexy women in bikinis. Bond Girl Ursula Andress was filmed wearing a bikini in Dr. No, and caused quite a uproar with the public.  It was right in time to come out with the song that was a night life hit. ‘‘Itsy Bitsy Teeny Weeny Yellow Polka Dot Bikini.’’ Playboy of course was one of the first to feature its bikini wearing model on the cover. Annette Funicello introduced the bikini to mainstream society of respectable women, where the belly buttons were covered and most of the breasts were covered. 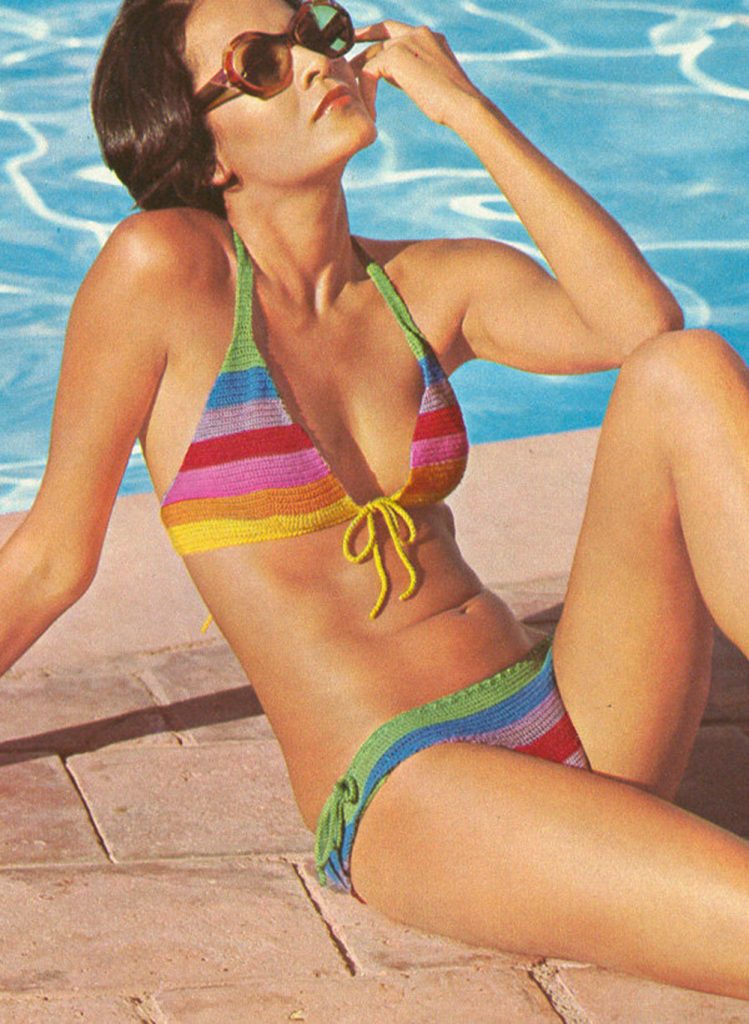 It was clear in the 1970s that the bikinis had made a place in the hearts of the women firmly and forever. The triangle top and string bikinis were for women with good sized breasts and petite figures. The pictures of these sexy women wearing nothing but a bikini made the world spin around faster. Breasts and buttocks were finally out in the public, never to be covered up again when it came to sunbathing in the beach. 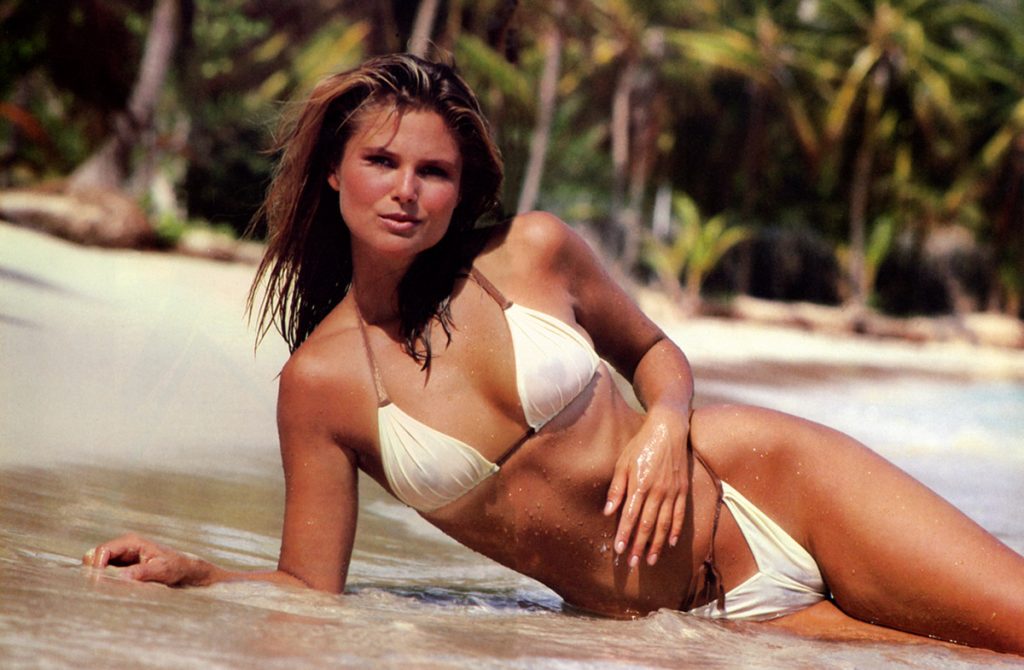 The gold bikini that Carrie Fisher wore as her costume in ‘‘Return of the Jedi’’ was an instant jaw dropper for all the men. The bikini war started and different patterns, the colors and the designs were really coming to life. The strapless bikini that looked like it would fall right off was introduced and so was the G- string. If there was anything before that was supposed to be covered up by women, it was gone and men could now see the barely covered women walking freely around. Revealing the butt checks and the pelvic bones were considered fashionable and less and less cloth was now required to design the bikini. 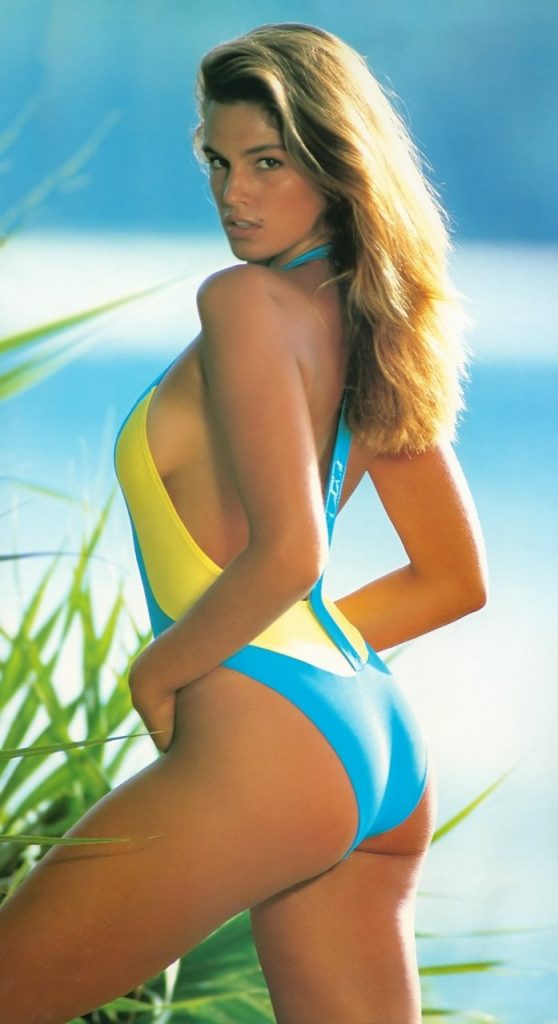 After the women got off the high of barely covering themselves with bikinis and the tv show Baywatch came out with all the hot actresses clad in one piece suits it was now decided that maybe revealing curvy buttocks wasn’t the way to go. The tops were accompanied by boy shorts. 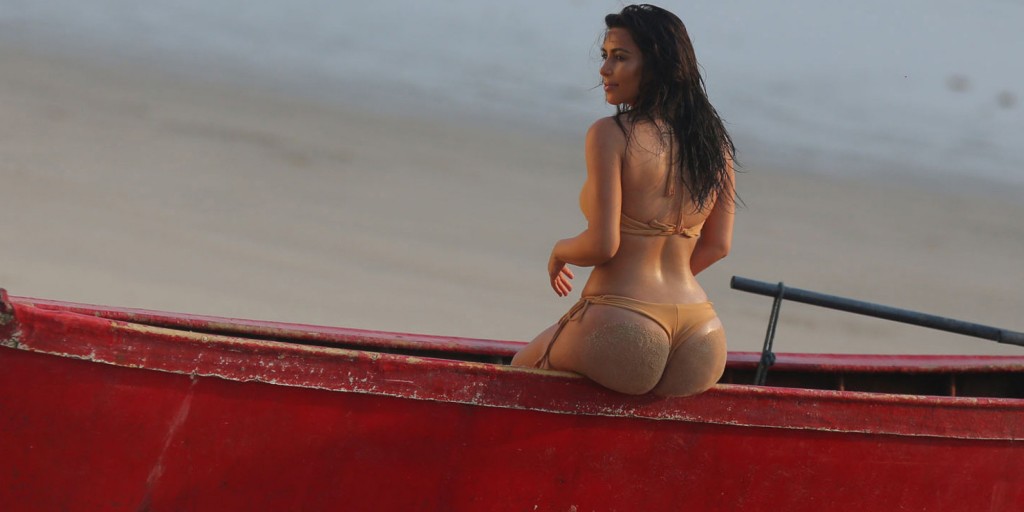 Once the bikinis were officially the designers staple, more and more innovation had started to take place. Celebrities such as Kim Kardashian pulled publicity stunts showing her big booty in bikinis. Manufacturers started designing bikinis with shape-wears to bring out the curves. 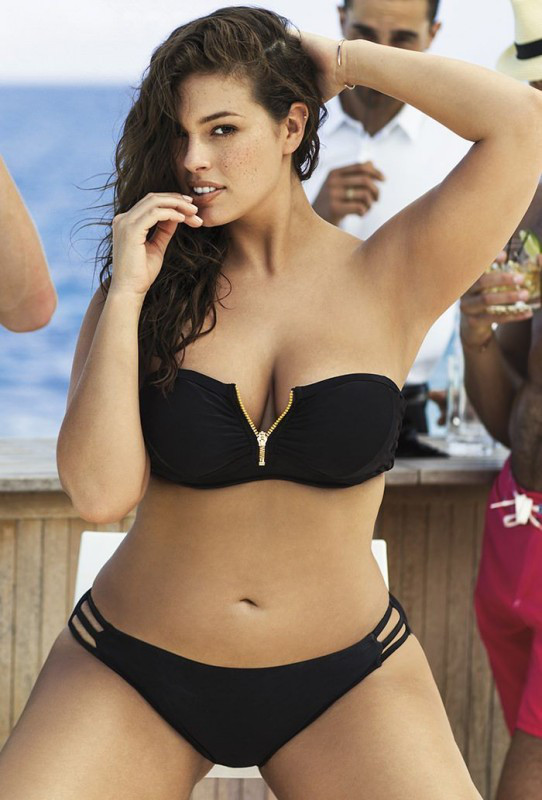