Although New Jersey resort towns reach their tourist peak during the summer, many attractions, shops and restaurants are open year-round. In addition to the several seasonal events, many of what the town offers in the summertime remains during the colder months.

I moved to the Midwest late this summer, after deciding I needed a change of pace from the East Coast. This is the first winter I’ll be landlocked far from the Northeast. I spent the last twenty holiday seasons in Ocean City, eleven miles south of Atlantic City. I took these photos on last Christmas day. 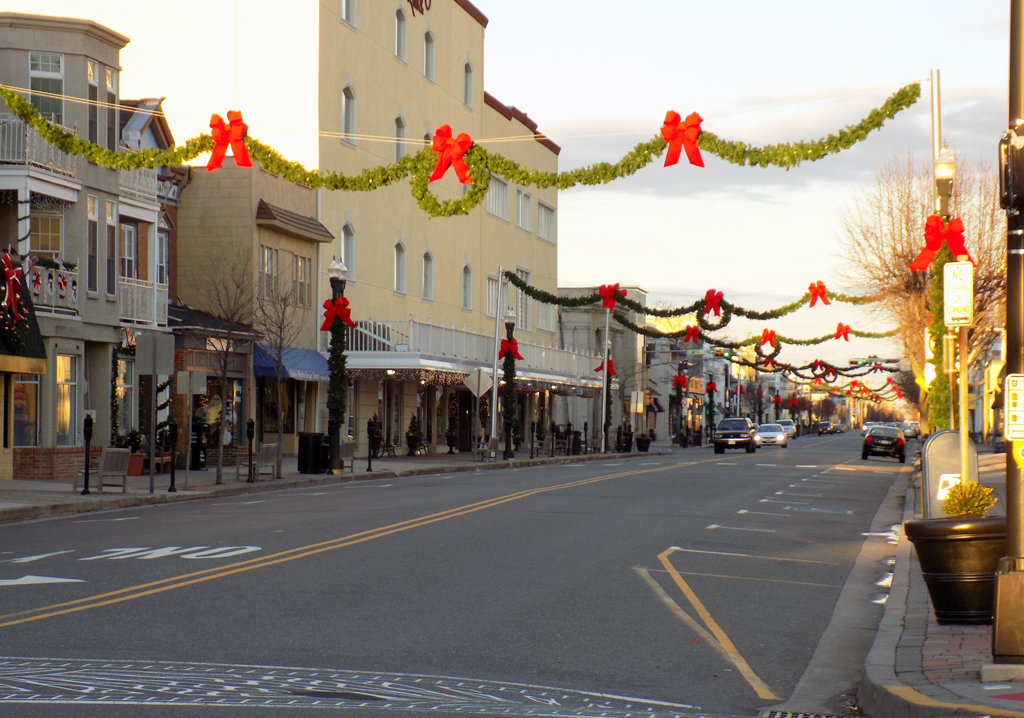 The downtown shopping district is decorated by the beginning of November. Speakers along Asbury Avenue play holiday jingles—of We Wish You A Merry Christmas and Deck the Halls, for instance— into the late hours of the night. Vendors decorate their storefronts with bows and wreaths.

There’s tons of seasonal events. Small Business Saturday, the day immediately following Black Friday, celebrates the local mom and pop venture over the corporate conglomerates. Locals flood the sidewalks for their sales. Every year, I’d walk along the same street pictured below and stroll through my favorite stores.

Shore towns are known for their cafés. Brunch is not a Sunday meal, it’s a social event. I grew up with the Ocean City Surf Café, a few blocks down from my alma matter. My two best friends and I still eat here on the rare occasion we’re all in town. We always run into familiar faces, often ones we hadn’t seen in years. Although the off-season hours are less frequent than in the summer, this café stays open all year round. 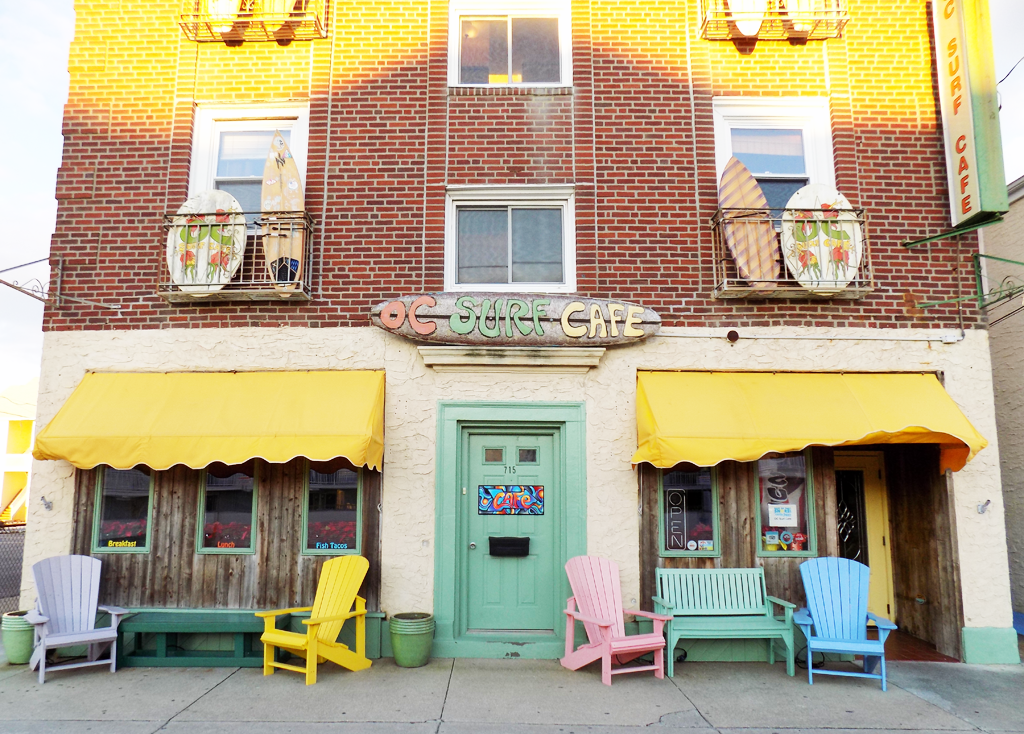 There’s a certain type of desolation here in the off-season. Shops are open, but the town is drained of tourists. It’s not exactly abandoned, either. During the school year, I spent several afternoons hanging out in Rojo’s Tacos, a three minute walk from my high school’s lobby. I’d grab french fries between marching band practice and football games on Friday nights. In the spring, I’d go for the refreshingly cold orange soda. There was this gap in the winter, where the walks seemed too chilly to bear.

Because of the holiday, not a single teenager lurked school grounds—not even at the Arch, located directly across the street from the main entrance. The Arch is over twenty-five feet away, a barely legal convenience for students that smoked cigarettes after school. 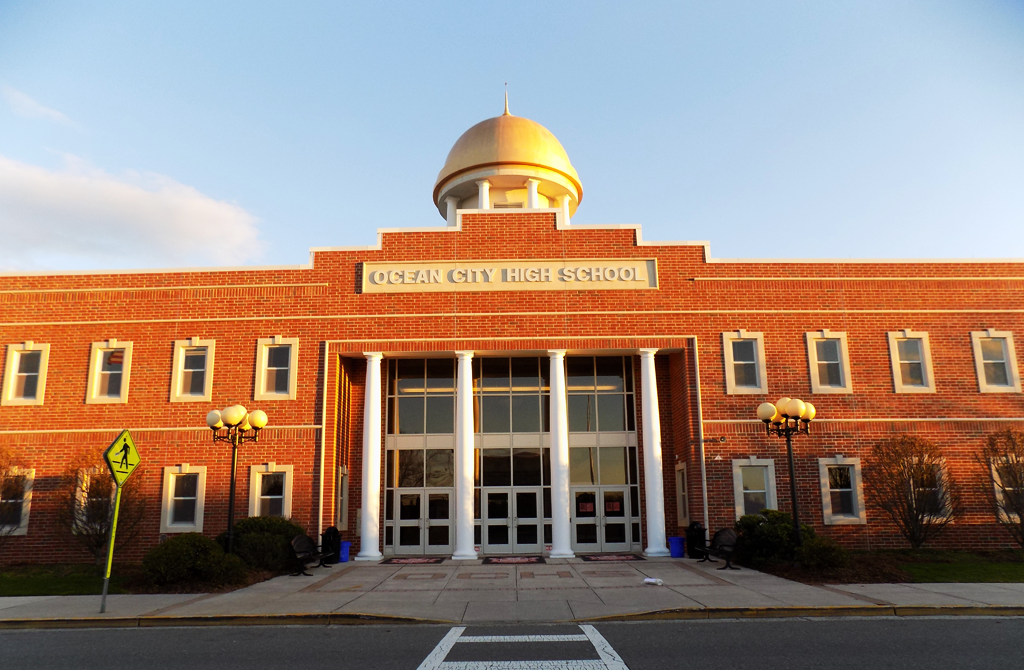 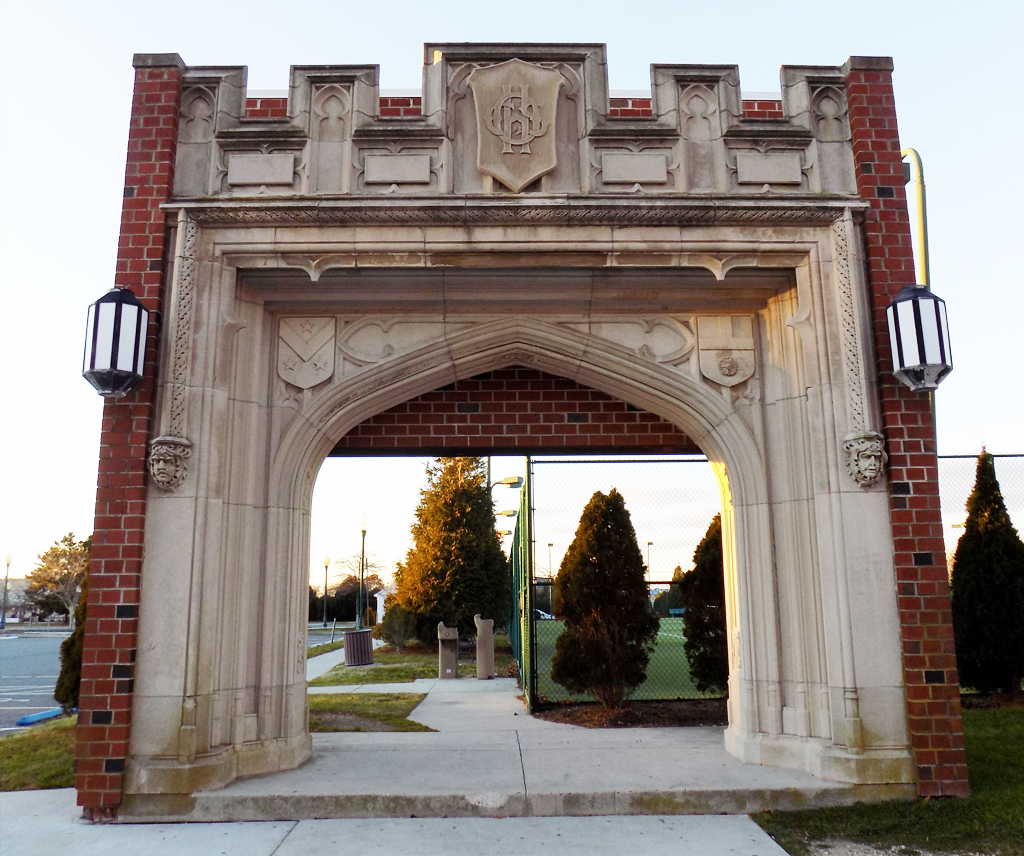 What I enjoy about the desolation is the beach. These beaches are one of a kind during the off-season. There’s something comforting about wandering through the sand when you’re the only one there. Often, I wouldn’t see a single person for miles. When I was a teenager, I’d bring my guitar to an empty beach and strum away for hours. The boardwalk offers this serenity, too, but look out for the runners and bikers. 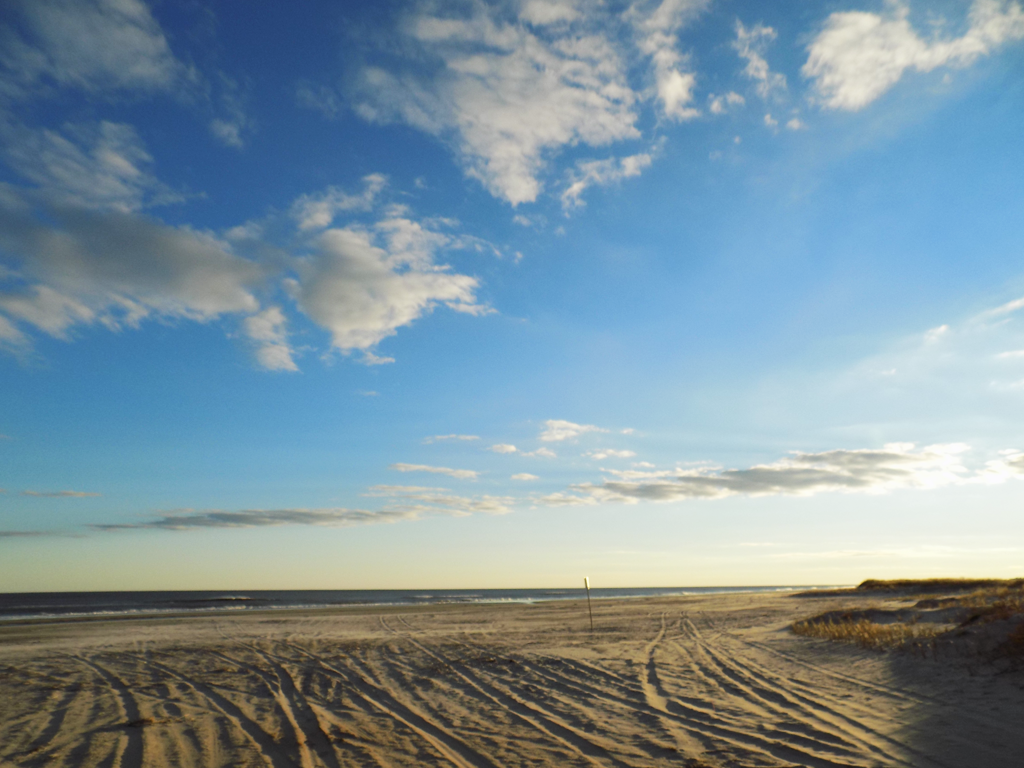 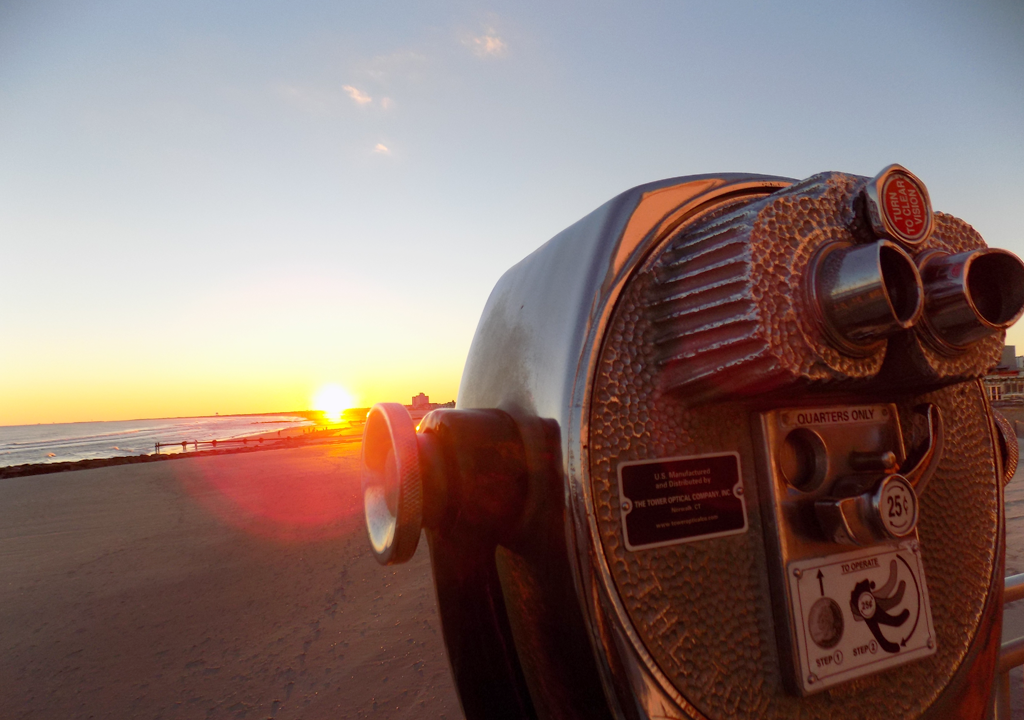 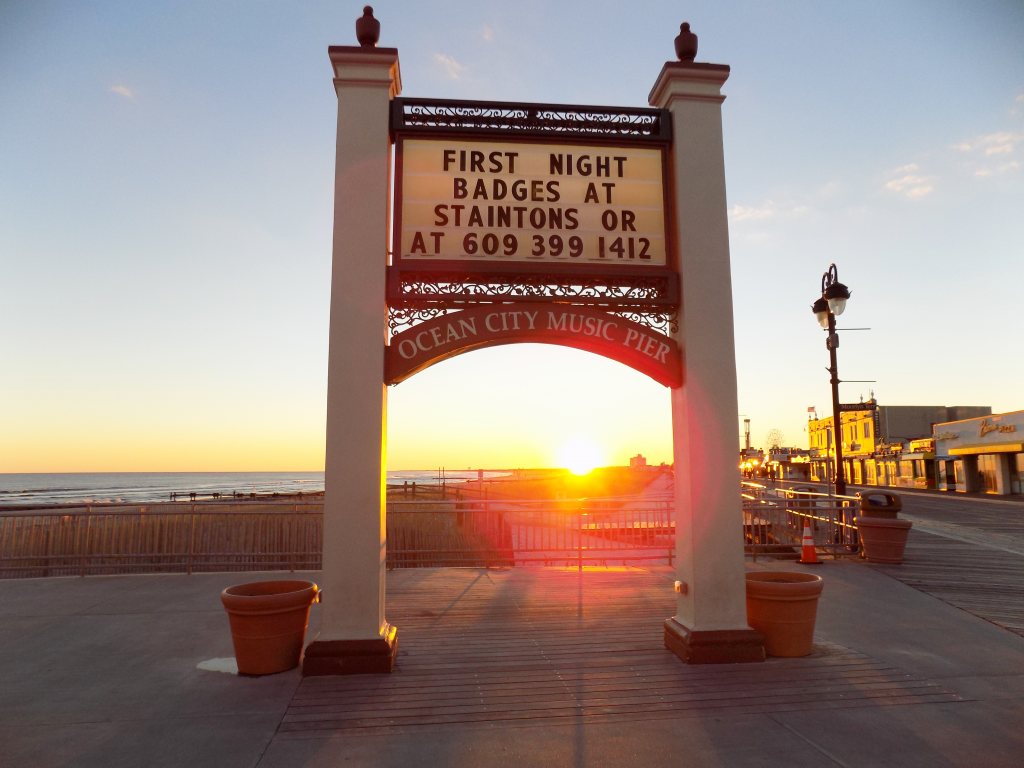 Don’t let the off season stray you from visiting the Jersey Shore. It might be one of the best times to visit all year—yes, even better than the summer.